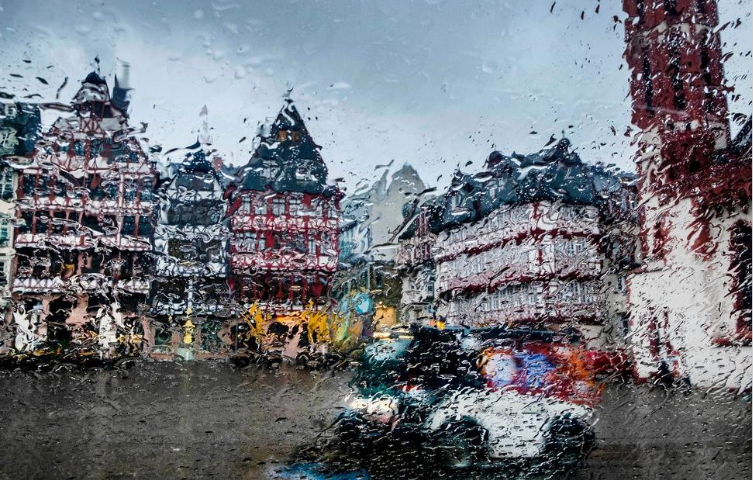 German industrial production dropped for the second time in three months in June, the latest signal of weakness from Europe’s biggest economy.

BERLIN — GERMAN industrial production dropped significantly for the second time in three months in June, the latest sign of weakness from Europe’s biggest economy. Wednesday’s report fueled expectations of an overall decline in the second quarter.

Production was down 1.5% compared with the previous month. That followed a 2% decline in April and a 0.1% gain in May, and was a worse performance that the 0.6% drop economists had expected.

Second-quarter economic growth figures are due on Aug. 14. Germany’s economy is believed to have turned in a feeble performance in the March-June period after returning to growth in the winter, and recent data have underscored that — even though official data showed that factory orders increased by an unexpectedly strong 2.5% in June thanks to bulk orders from outside the eurozone.

For the second quarter as a whole, industrial production was 1.8% lower than in the January-March period, with the key auto and machinery sectors contributing to the decline. Factory orders also dropped by 1% on a quarter-on-quarter basis, though that was better than the 4.2% slide in the first quarter.

ING economist Carsten Brzeski described the latest production report as “devastating, with no silver lining” and a sign that gross domestic product likely contracted in the second quarter — unless exports turn out to have been better than expected.

“The combination of high inventories and few orders at hand does not bode well for industrial production in the months ahead,” he said. “Add to this a further escalation of the current trade conflicts, Brexit and an ongoing structural transformation in the automotive sector and the outlook doesn’t look any better.”