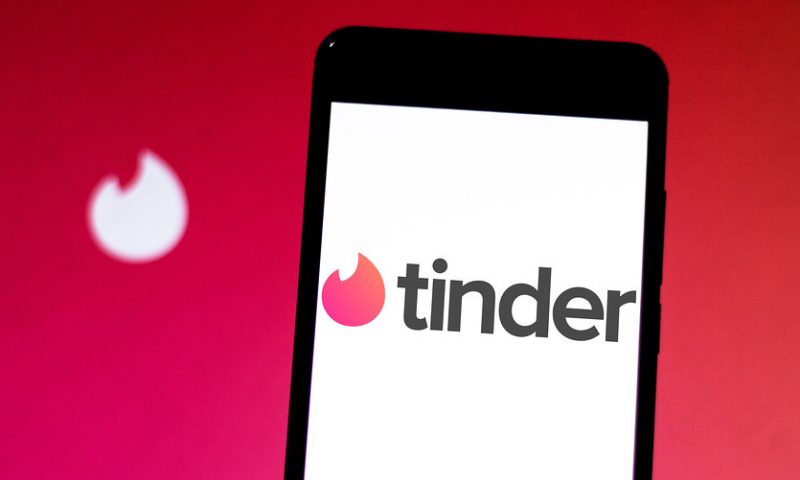 Shares were up 19% in after-hours trading.

The company added 503,000 Tinder subscribers in the second quarter, good for its second-highest batch of quarterly additions since Match MTCH, +3.50% launched the Tinder Gold membership option in 2017. Analysts surveyed by FactSet had been modeling 392,000 net additions for the quarter.

Chief Executive Mandy Ginsberg told MarketWatch in an email that the company has “gotten smarter about where, when and how to promote Gold to our users.” Gold offers Tinder users such features as the ability to see who has already liked them on the app.

Match now expects about 1.6 million net subscriber additions for the full year, whereas the company had previously forecast upward of 1 million. Tinder added 887,000 net subscribers in the first half of 2019.

Momentum at Tinder fueled better-than-anticipated financial results as well, as Match posted net income of $128 million, or 43 cents a share, down from $132.5 million, or 45 cents a share, in the year-earlier period. Analysts had been forecasting 42 cents in EPS. Match also generated $203.5 million in adjusted earnings before interest, taxes, depreciation and amortization (Ebitda), up from $175.6 million a year prior and ahead of the $193 million FactSet consensus.

Revenue for the quarter rose to $498 million from $421 million, whereas analysts were calling for $489 million.

Match said that it’s seeing traction for some of its other platforms, including Hinge, a more relationship-oriented product. Downloads were up more than three times from a year earlier as the app begins to catch on outside major urban areas.