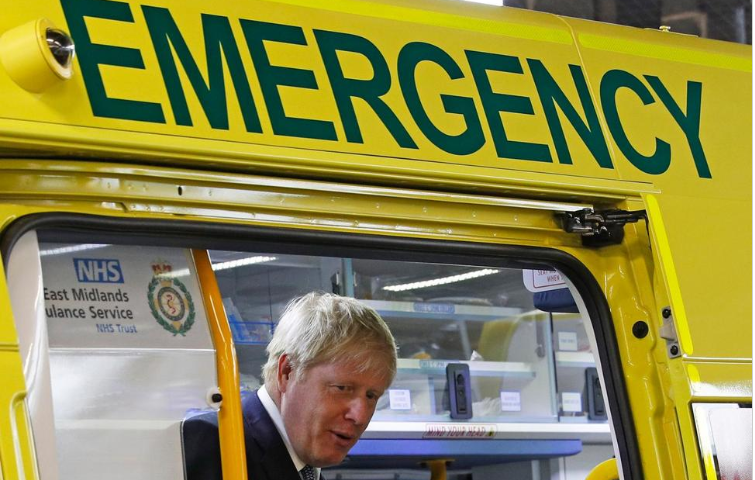 The EU says its door remains open should British Prime Minister Boris Johnson want to discuss Brexit but it insists that the divorce agreement cannot be renegotiated.

BRUSSELS — THE European Union says its door remains open should British Prime Minister Boris Johnson want to discuss his country’s departure from the bloc but it insists that the Brexit divorce agreement cannot be renegotiated.

EU Commission spokeswoman Annika Breidthardt said Tuesday that the Brexit agreement “is the best possible deal” that Britain is going to get.

Johnson says he will take Britain out of the EU on Oct. 31 with or without a deal, raising fears of a damaging no-deal exit.

He says the backstop arrangement to keep goods flowing smoothly between EU member Ireland and Northern Ireland in the U.K. would bind his country to European trade rules and must be dropped from the Brexit agreement.

Breidthardt says Brussels is available should Britain “wish to hold talks and clarify its position in more detail.”

In Slap at Maduro, US Freezes Venezuela’s Government Assets