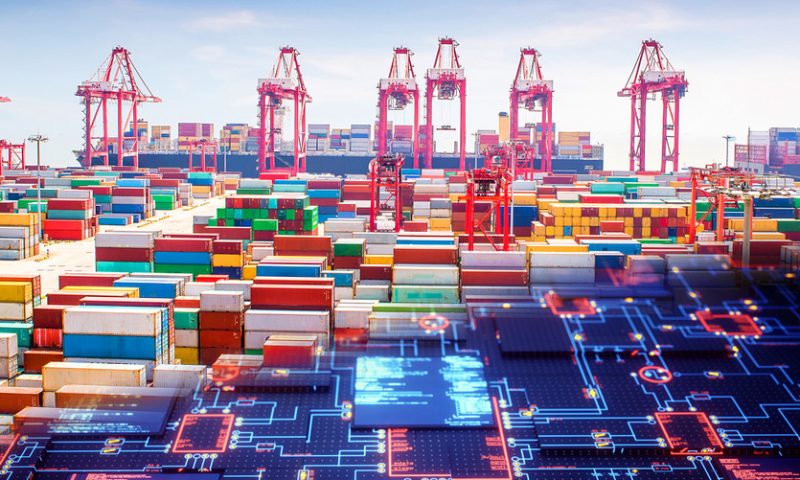 In tech, the PHLX Semiconductor Index SOX, -4.36% felt the selloff the most, finishing down 4.4%. The SOX index fell for a fifth straight session, its longest losing streak since Oct. 11, 2018, when it fell for six straight trading days, according to Dow Jones data.

Adding to chip woes, the Semiconductor Industry Association reported late Monday that global chip sales dropped for a third straight quarter and for their sixth month in a row.

While SIA acknowledged that quarterly sales increased 0.3% on a sequential basis, that may have come at the price of the second half, as vendors rushed to head off tariffs in the U.S. trade war with China, as evidenced by a second-quarter rise in PC sales reported by research firms Gartner and IDC.

Instinet analyst David Wong, who holds neutral ratings on the majority of chip stocks and buy ratings on AMD and Intel, said the hoped-for second-half turnaround for chip makers isn’t looking very promising and that we “remain deep in a semiconductor downturn.”

“Guidance given by chip companies that we consider to be broad indicators for many chip end markets suggests to us that the YoY declines are unlikely to improve in the September quarter,” Wong said.

The chip sector hit a high on July 24, when the SOX closed at 1,622.02, following promising initial earnings reports from chip makers.