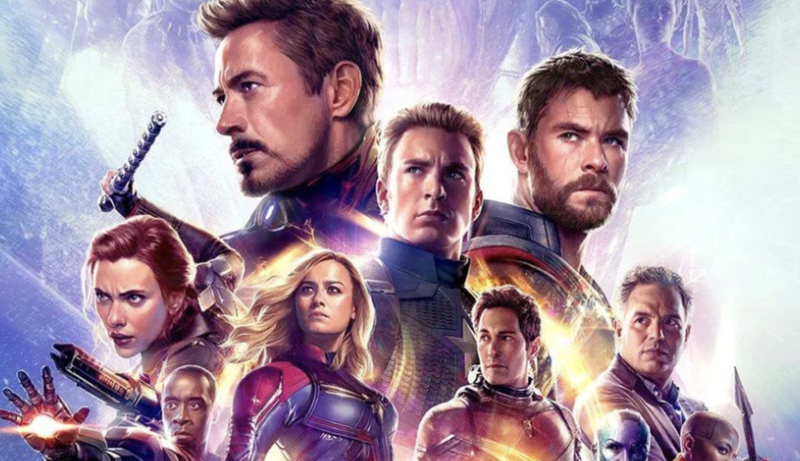 Disney DIS, +0.30% will nearly double earnings per share — from $6.50 in 2020 to between $11 and $12 in 2024 — as Marvel plays “perhaps the most critical role” in building its forthcoming Disney+ streaming service, Morgan Stanley analyst Benjamin Swinburne said in a note Tuesday. He has an Overweight rating on Disney shares with a price target of $160, suggesting a 14% upside to its current trading price.

“An immense execution challenge awaits Disney and its streaming ambitions, but its brands and content position give it a strong chance of success,” wrote Swinburne, who predicts a customer base of more than 130 million by 2024, two-thirds of them overseas. “Marvel has broken beyond fanboy demand to mass market.”

“Avengers: Endgame,” the highest grossing film of all time, is the type of content to lead the way, Swinburne said, noting Disney’s recent announcement it plans to include Marvel spin offs on Disney+. Such a strategy, he said, will “help lock in Marvel fans between theatrical releases.”

The superpowers of Marvel underscore the type of content likely to buttress Disney+, which is scheduled to debut in November at $6.99 a month without advertisements. Disney stock, up 29% this year, is also likely to benefit.

It’s the time of development that could lead to sleepless nights for executives at Netflix Inc. NFLX, -1.07% already reeling from a steep decline in new subscribers.

Netflix’s subscriber base is being scrutinized as some of the world’s most-popular brand names jump into the video-streaming business. Apple Inc. AAPL, +0.78% premieres its service this year, followed by AT&T Inc.’s T, -0.12% HBO Max and Comcast Corp.’s CMCSA, +1.07% NBCUniversal in 2020.

Disney shares are flat at $140.65 a share in Tuesday trading.

These dividend stocks haven’t been scooped up by investors yet