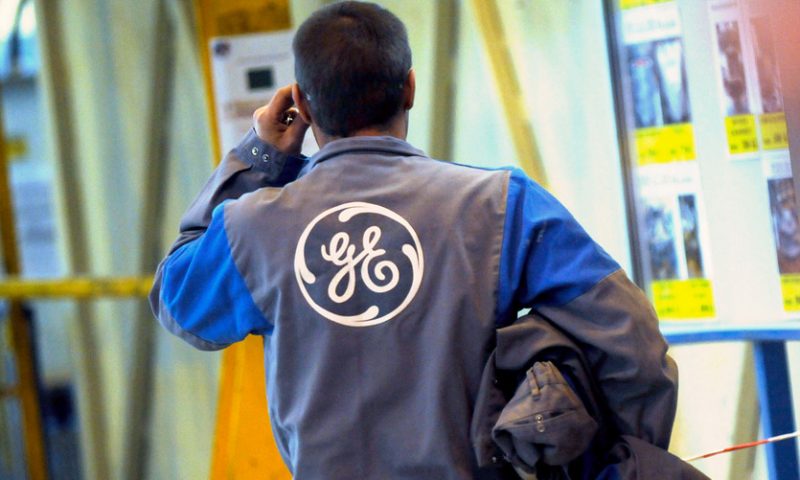 Shares of General Electric Co. dropped Monday, after UBS backed away from its bullish stance, citing the stock’s significant outperformance in the face of continued power market weakness and a significant decline in interest rates.

“Much of the risk is now priced in and we think the stock will take a breather on a relative basis until we get more clarity on individual assets,” Karas wrote in a note to clients.

Karas said the “notable decline” in interest rates this year has a negative balance sheet and valuation impact of about $1 a share. In addition, he said GE continues to face challenges related to its power business, debt leverage, its GE Capital business, litigation and high-profile problems such as the grounding of Boeing Co.’s BA, -1.02% 737 Max planes. GE supplies the engines for those planes.

In GE’s post-earnings conference call with analysts, Chief Executive Larry Culp said the 737 Max grounding has represented a “new risk” for the company, according to a transcript provided by FactSet. Read more about GE earnings.

The yield on the 10-year Treasury note TMUBMUSD10Y, -0.30% has fallen by nearly 60 basis points (0.60 percentage points) this year to 2.096% on Monday. And the Federal Reserve is widely expected to lower its target on overnight interest rates by 25 basis points this month, and possibly by 50 basis points. See Bond Report.

GE is scheduled to report second-quarter results on July 31, before the market opens.

Karas said the “bottomless cash pit” concerns have been mostly alleviated, and he expects management to “make the right decisions” to meet its challenges, but that will take time, and valuation is now “balanced” given its outperformance relative to its peers and the broader stock market.

“The market has moved on from bear scenarios such as insolvency, but we also think investors remain largely cautious given [the] multi-year turnaround plus high-profile problems,” Karas wrote.