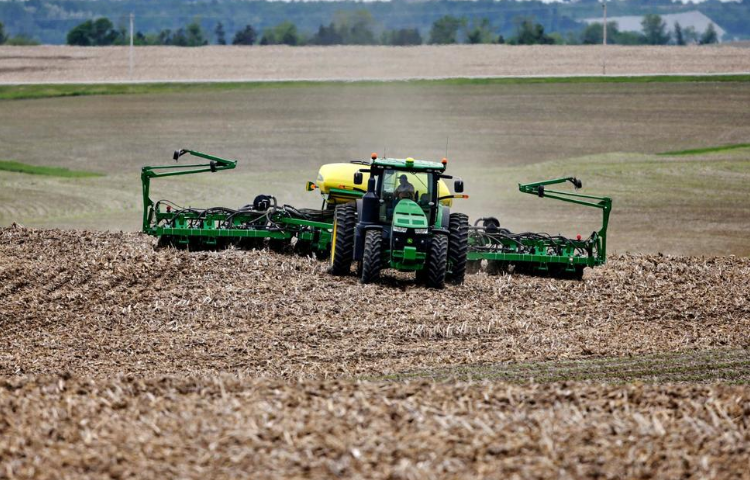 US producer prices rise a modest 0.1% in June, another sign that inflation remains tame.

The Labor Department said Friday that its producer price index, which measures inflation before it reaches consumers, rose 0.1% last month, same as the increase in May. Wholesale prices rose 1.7% from June 2018.

Toss out volatile food and energy prices and wholesale inflation rose 0.3% last month from May and 2.3% from a year earlier. Wholesale services prices rose 0.4% from May, most since last October, but goods prices dropped 0.4%

Inflation has remained tame throughout the record 10-year economic expansion, even as the unemployment rate has dropped to a very low 3.7%. Federal Reserve Chairman Jerome Powell cited persistently low inflation this week as a justification for potentially lowering short-term interest rates at the Fed’s next meeting late this month.

The Labor Department reported Thursday that consumer prices rose 0.1% last month from May and 1.6% from June 2018.

In past economic expansions, tumbling unemployment has forced employers to raise wages to keep and attract workers, potentially heating up inflation. That hasn’t happened in the rebound from the Great Recession of 2007-2009. Wages have risen only modestly, and inflation has largely remained below the Fed’s 2% annual target.

Stocks Climb to Records on Hopes for Lower Interest Rates