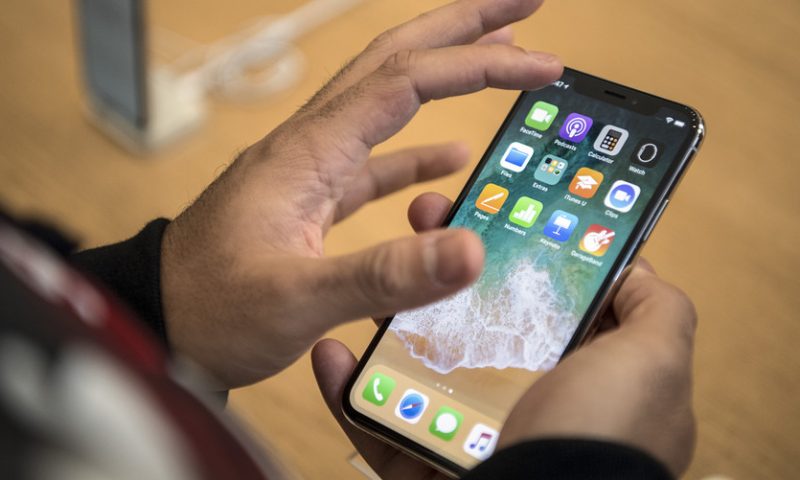 Resolution to China trade tensions could boost Apple’s stock price by $20 to $25 in coming months, per analyst

Apple Inc. is “clearly” the biggest beneficiary of the weekend Group of 20 meeting that included direct talks between the U.S. and China, as President Trump agreed not to move forward with an additional round of tariffs, Wedbush said.

“With the positive step in the right direction announced between the two countries to not levy additional tariffs while negotiations continue, in essence this takes away the biggest risk on the Apple AAPL, +1.83% story (for now),” wrote Wedbush analyst Daniel Ives in a Monday note to clients.

Though Apple products have been largely excluded from recent waves of tariffs, there has been concern on Wall Street that popular items like the iPhone could become targets of future tariffs if trade tensions between the U.S. and China were to worsen. The latest developments “start to remove the albatross around [Chief Executive Tim] Cook’s neck,” Ives wrote, as he said many on Wall Street had come to believe that increased tariffs could have impacted Apple’s earnings per share by $2 in its next two fiscal years.

He estimates that a resolution to China trade tensions could add $20 to $25 to Apple’s share price in the coming months.

Apple isn’t completely out of the woods in China, according to Ives, given the smartphone giant’s disappointing performance in the region over the past few quarters. The demand situation for Apple products is still “not ideal,” in his view, though he expects the most recent quarter marked an improvement.

Ives rates the stock at outperform with a $235 target price.

Shares are up 2.7% in morning trading Monday, helping to lead the Dow Jones Industrial Average DJIA, +0.44% higher. Apple shares have risen 29% so far this year, as the Dow has climbed 15%.

When do markets close for the Fourth of July?