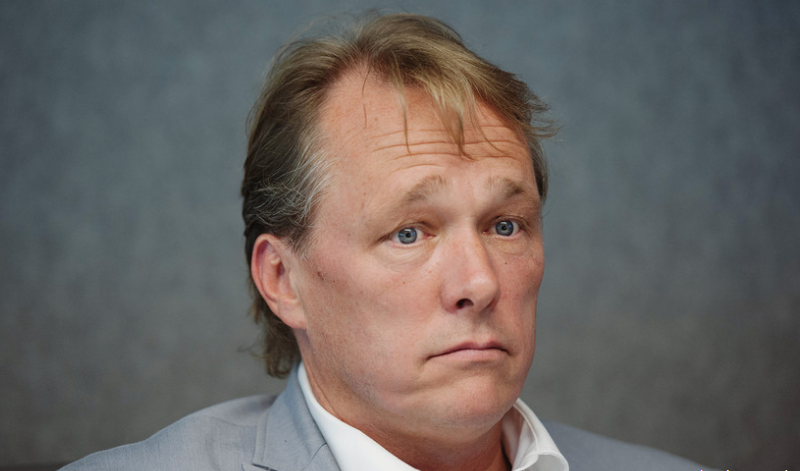 Constellation has made a massive bet on the world’s largest pot company by market capitalization, investing more than $4 billion in a minority stake in the business. But, Canopy Growth’s fourth quarter results disappointed investors — and evidently Constellation’s CEO — as the company’s losses mounted and the company sold less cannabis sequentially in the second quarter of recreational cannabis legalization in Canada.

While we remain happy with our investment in the cannabis space and its long-term potential, we were not pleased with Canopy’s recent reported year-end results,” Newlands said in the call. “However, we continue to aggressively support Canopy on a more focused long-term strategy to win markets and form factors that matter, while paving a clear path to profitability.”

Constellation made its initial investment last year with the option to take a majority interest in the future. The two companies are working together on developing drinkable cannabis products, which are set to launch in Canada Dec. 16. To that end, Canopy has told MarketWatch in the past that the Corona maker is helping it design a bottling factory across the street from its Smiths Falls, Ontario headquarters and helps with due diligence when asked during acquisitions.

On Friday, Constellation announced earnings before the market opened that beat consensus estimates for sales and revenue.