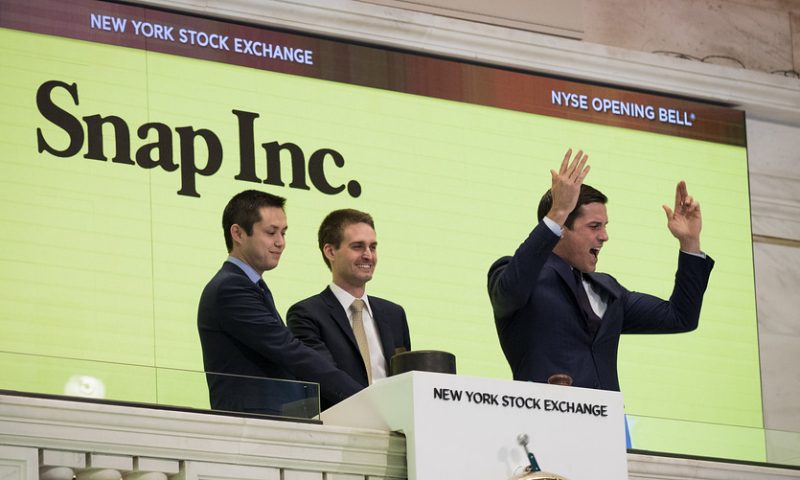 Snap Inc.’s recent rally has burned short sellers, who have been rushing to cover their bearish positions as shares of the social-media company climbed.

A Snap SNAP, -0.88% short squeeze began in February, said S3 Partners analyst Ihor Dusaniwsky, and the number of Snap shares shorted has fallen by more than 50% since then, to 75.1 million. Short interest currently stands at 8% of Snap’s float.

Short sellers have already racked up significant paper losses on the year, standing at $1.02 billion as of late Thursday. Snap shares have jumped 165% so far in 2019, as the company rolled out its redesigned Android app and began to see stabilization in user-growth trends.

Dusaniwsky wrote that while shorts conducted an additional $252 million of covering so far in June, bears added to their short positions in Facebook and Alphabet over the month.

Further short selling in Snap “may be more muted,” he continued, as short interest now appears to be within a recent range.

If the Snap rally falters, however, he expects that shorts will seize the opportunity to build up bearish positions again and try to stem their losses from earlier in 2019.

Is Tesla about to report record sales? This analyst says no