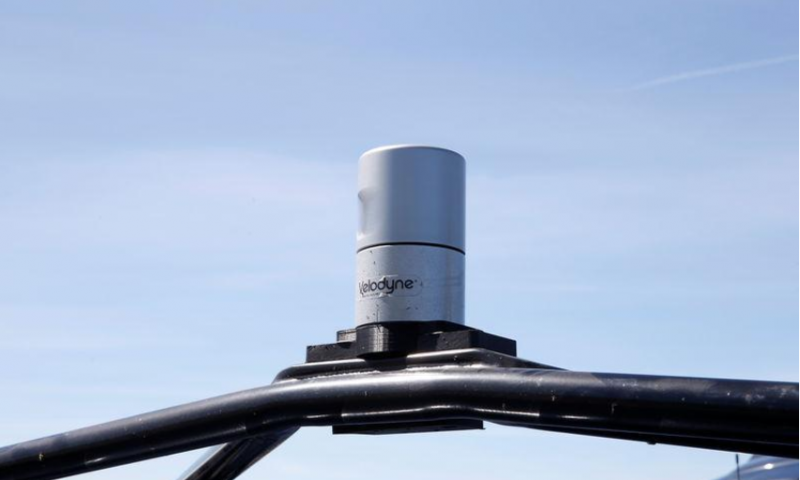 The San Jose, California-based company is working with Bank of America Merrill Lynch, Citigroup Inc, Royal Bank of Canada, and William Blair for a potential IPO, the report said.

Velodyne is looking to surpass its private valuation of $1.8 billion and go public before the end of 2019, Business insider added, citing a source.

Velodyne Lidar did not respond to News Team request for comment outside regular business hours.

Daimler to recall 60,000 Mercedes diesels in Germany over emissions