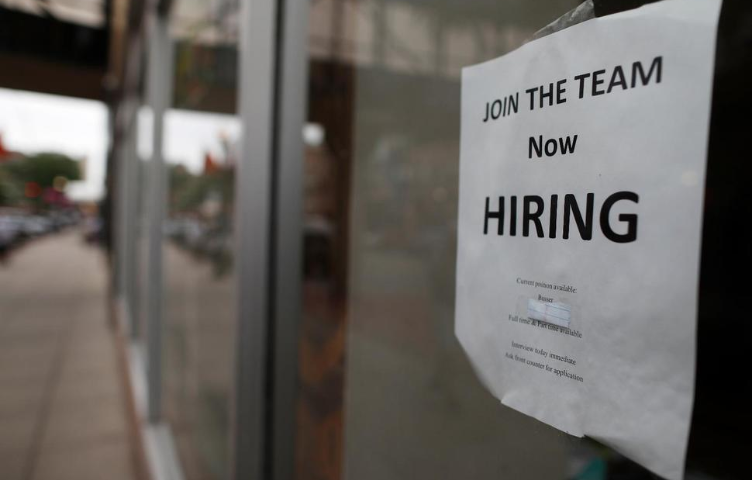 Small business owners, their eye on the economy, are playing it even safer when it comes to hiring.

NEW YORK — Small business owners, their eye on the economy, are playing it even safer when it comes to hiring.

A U.S. Chamber of Commerce-MetLife survey released last week found that 28% of small businesses plan to increase their staffs in the next year, down slightly from 29% in the first quarter. The survey, taken between early April and early May, found that hiring was likely to be weaker in some industries; for example, 24% of retailers said the plan to hire, down significantly from 30% three months earlier. That is a likely response to slowing consumer spending. Manufacturers, however, are looking to hire — 35% said they’d create jobs versus 28% in the first quarter.

A bleaker view of small business hiring came from payroll provider ADP, which earlier this month reported that companies reduced their staffs in May, cutting 52,000 jobs. That followed gains of 71,000 jobs in April and 24,000 in March. ADP’s numbers can be erratic and are often revised in succeeding months, but over time they have shown a slowing in small business hiring.

Small business owners have been conservative about hiring since the recession. A hoped-for boom in small company hiring never happened because owners haven’t wanted to take on the added risk and expense of more staffers.

The May ADP figures show how cautious owners are. Manufacturers cut 33,000 jobs, and service companies 19,000. ADP compiles its report by counting the number of workers at its small business customers. It also reported a small 27,000 new jobs at companies of all sizes.

Businesses in general have become more cautious as they see signs of a weaker economy; they’re also cutting back on their investment in machinery and other equipment. Rising interest rates and the Trump administration’s growing trade disputes are also making some owners more conservative.

Employers are also having a hard time finding skilled workers as low unemployment limits the number of available workers. While companies of all sizes contend with these issues, small businesses can be hard-pressed to compete for staffers because they cannot afford the salaries and benefits that larger companies offer.

Pfizer to Buy Array BioPharma in Deal Worth $11.4 Billion