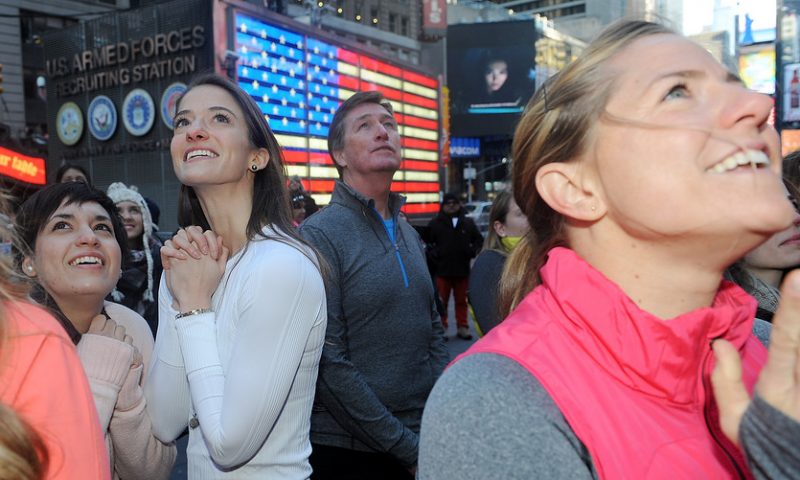 Of the 34 analysts surveyed by FactSet, at least 21 raised their stock-price targets, after the company’s better-than-expected fiscal first-quarter results and raised guidance. The average new price target of $191.71, which is up from $186.39 at the end of May, is 10.2% above current levels.

Revenue grew 20% to $782.3 million, above the FactSet consensus of $756.1 million, as same-store sales growth of 14.0% beat expectations of 11.5%. The company said in its post-earnings conference call with analysts, according to a transcript provided by FactSet, that it saw growth across all its channels, highlighted by 26% growth in comparable sales in its men’s business, a 35% increase in its digital business and nearly 70% market growth in China.

Analyst Sam Poser at Susquehanna wrote in a note to clients that after the “exceptional” results, Lululemon remains the “premiere retailer in our (and likely any) coverage universe.” He said there is more room for the stock to run, as there are no signs that momentum is slowing. He reiterated the positive rating he’s had on the stock since September 2017 and his $210 stock price target.

Oppenheimer analyst Brian Nagel reiterated his outperform rating and $225 stock price target, which is the second-highest among analysts surveyed by FactSet.

“For a while, we have highlighted [Lululemon] as a key market share grabber and innovator within athleisure and one of the most compelling growth stories in all of consumer,” Nagel wrote. “Last night’s report from [Lululemon] goes a long way in helping to support our positive thesis on the company and its shares.”

Even analyst Edward Yruma at KeyBanc Capital, who rates Lululemon sector weight, used words like “powerful” and “impressive” to describe the earnings report, as the company managed to show strong same-store sales growth despite difficult comparisons — they rose 20% a year ago — and weather and industry challenges that hurt other retailers.

Trump’s trade war has cost the market trillions; we’ll get half back, says JPMorgan