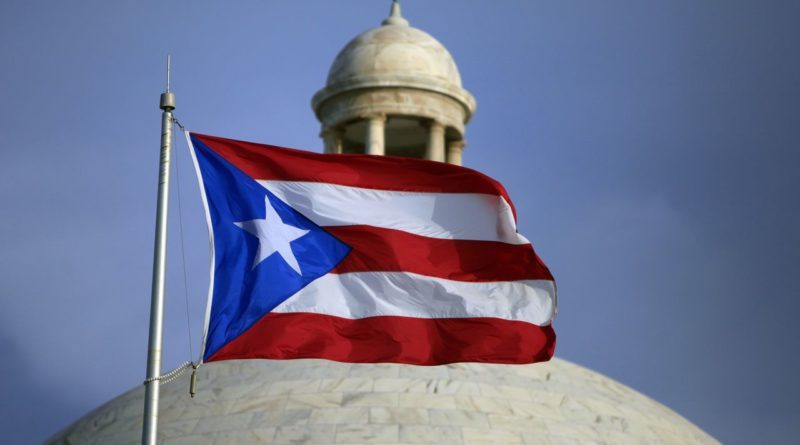 A group of retired public employees has defied Puerto Rico’s government and reached a deal with a control board overseeing the island’s finances as it works to restructure more than $50 billion in pension liabilities.

SAN JUAN, Puerto Rico — A group of retired public employees has defied Puerto Rico’s government and reached a deal with a federal control board overseeing the island’s finances as it works to restructure more than $50 billion in pension liabilities, officials said Wednesday.

The announcement angered government officials in the U.S. territory, who reject any cuts to a crumbling public pension system amid a 13-year recession.

The deal still has to be approved by creditors and then a judge overseeing a bankruptcy-like process for Puerto Rico’s government. If approved, it would protect more than 60% of retirees from any cuts, according to the pensioners’ group. They also said the deal limits pension cuts to a maximum of 8.5% for those who receive $1,200 or more a month in retirement benefits, compared with a maximum of 25% in cuts that the board sought. The cuts would not occur until July 2020 at the earliest.

Pension cuts have been a contentious issue as Puerto Rico tries to restructure a portion of its more than $70 billion public debt load while the board imposes various austerity measures.

“Decades of financial mismanagement, underfunding, and borrowing from people’s pensions left the retirement systems for the central government, teachers and judges with virtually no money,” the board said in a statement.

It said the deal would partly allow officials to place accumulated short-term surplus in a reserve fund to guarantee the payment of future pension obligations.

Christian Sobrino, the government’s representative to the board, rejected the deal and said it would mean that more than 65,000 retirees would see their pensions cut.

“This, quite simply, is not acceptable to our administration,” he said.

But Miguel Fabre, a former judge and chairman of the pensioners’ group, said that while they would have preferred no cuts, the deal they reached was the best option.

“We believe that significantly worse cuts would have been sought by the board in the bankruptcy process and that ignoring said reality would have been irresponsible from our part and lethal to our community of retirees,” he said.

Puerto Rico economist José Caraballo praised the deal, although he noted the cuts for those receiving $1,200 or more a month in pension benefits should be scaled so that those earning less would not be disproportionately affected.

He said in a phone interview that he was not surprised the group of retired public workers reached out to the board to clinch their own deal instead of depending and waiting on the island’s government.

“They’re trying to get first in line,” Caraballo said. “Truth be told, the board has the final say when it comes to fiscal issues.”