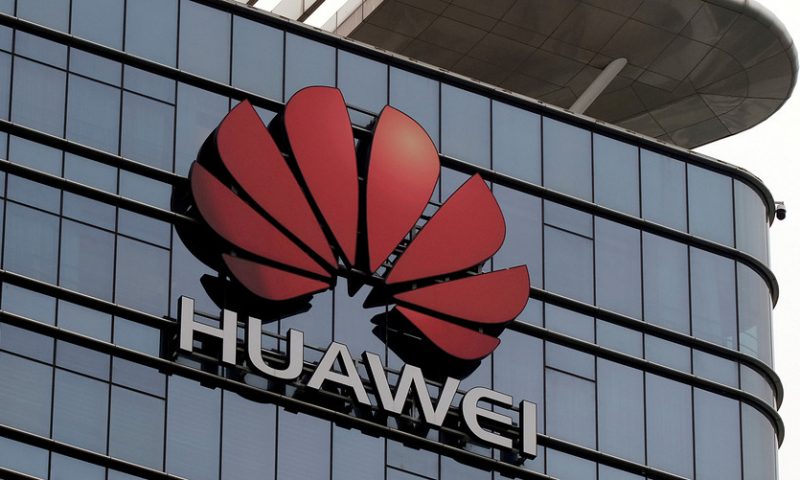 The White House’s acting budget chief is pushing for a delay in implementing key provisions of a law that restricts U.S. government’s business with Huawei Technologies Co., citing the burdens on U.S. companies that use Huawei technology.

The request was made in a letter by Russell T. Vought, the acting director of the Office of Management and Budget, to Vice President Mike Pence and nine members of Congress, a copy of which was reviewed by The Wall Street Journal.

The U.S., citing national security concerns related to Huawei’s growing clout in sensitive technologies, implemented the restrictions to blunt the dominance of the Chinese tech giant, a powerful force in the global telecommunications market. But the pushback by a senior administration official shows the difficulty in ordering a quick halt to companies’ business with Huawei.

The request from Vought, dated June 4, asks for a delay in the implementation of portions of the National Defense Authorization Act. The letter says the NDAA rules could lead to a “dramatic reduction” in the number of companies that would be able to supply the government, and would disproportionately affect U.S. companies in rural areas — where Huawei gear is popular — that rely on federal grants.