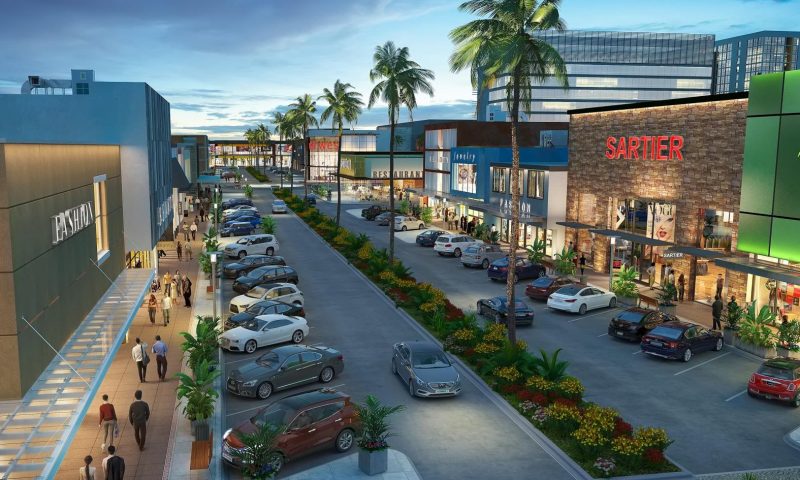 Kimco Realty (NYSE:KIM) last issued its quarterly earnings data on Thursday, May 2nd. The real estate investment trust reported $0.24 earnings per share for the quarter, missing analysts’ consensus estimates of $0.36 by ($0.12). Kimco Realty had a net margin of 39.40% and a return on equity of 8.37%. The business had revenue of $295.00 million for the quarter, compared to analyst estimates of $282.49 million. During the same quarter last year, the business earned $0.39 EPS. Kimco Realty’s revenue for the quarter was down 3.0% compared to the same quarter last year.

A number of other brokerages have also weighed in on KIM. Evercore ISI lowered Kimco Realty from an “in-line” rating to an “underperform” rating in a research note on Monday, April 1st. They noted that the move was a valuation call. Zacks Investment Research lowered Kimco Realty from a “hold” rating to a “sell” rating in a research note on Wednesday, April 24th. Finally, Raymond James lowered Kimco Realty from an “outperform” rating to a “market perform” rating and set a $18.17 target price for the company. in a research report on Tuesday, May 28th. Two analysts have rated the stock with a sell rating, five have assigned a hold rating and two have given a buy rating to the company’s stock. The company has an average rating of “Hold” and an average target price of $17.83.
NYSE KIM traded down $0.02 during mid-day trading on Wednesday, reaching $18.33. 2,817,967 shares of the company’s stock traded hands, compared to its average volume of 4,115,124. Kimco Realty has a 1-year low of $14.29 and a 1-year high of $18.64. The company has a quick ratio of 1.96, a current ratio of 1.96 and a debt-to-equity ratio of 0.92. The firm has a market cap of $7.74 billion, a PE ratio of 12.64, a price-to-earnings-growth ratio of 3.11 and a beta of 0.57.

The company also recently announced a quarterly dividend, which will be paid on Monday, July 15th. Stockholders of record on Tuesday, July 2nd will be given a $0.28 dividend. The ex-dividend date of this dividend is Monday, July 1st. This represents a $1.12 annualized dividend and a dividend yield of 6.11%. Kimco Realty’s payout ratio is 77.24%.

Retailers including Walmart warned the trade war will cost U.S. households — JPMorgan says it already is