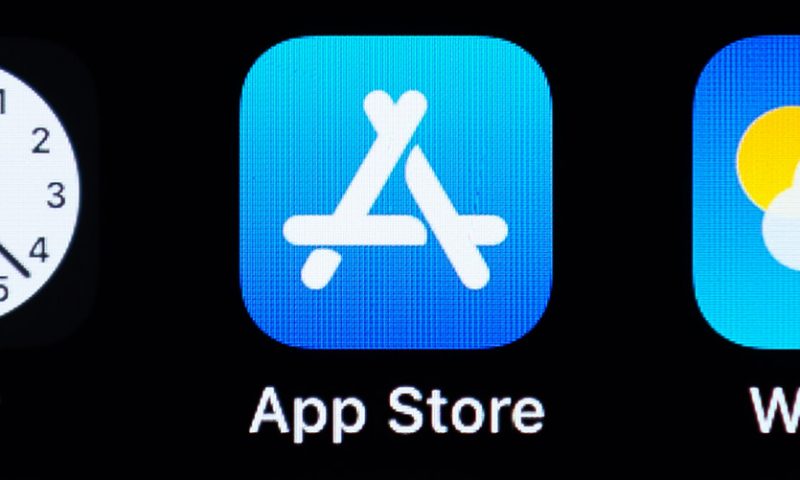 Evercore sees app store regulation as the ‘low hanging fruit,’ which could bode well for mobile developers like Match Group

Shares of mega-cap U.S. tech companies have come under pressure in recent days amid concerns about increased regulation of technology giants, but companies that have had to play by Big Tech’s rules stand to benefit from increased government scrutiny.

Evercore ISI analyst Benjamin Black wrote Wednesday that dating app Match Group Inc. MTCH, +4.21% would be an “outsized” winner of a scenario in which the U.S. government took a closer look at Apple Inc.’s AAPL, +1.61% and Alphabet Inc.’s GOOGL, -0.93% GOOG, -1.03% app-store practices. App stores represent “potentially the low-hanging fruit” for regulators, and any action to rein in their high fees could create a more favorable environment for mobile-app makers in general.

“Our simple view is that existing antitrust frameworks in the U.S., based on price and consumer choice, are challenged in addressing the factors that enable tech giants’ market leadership,” Black wrote. “However, if we were to identify one area that could be dealt with under the existing regime, it is the app stores. In our view, these businesses feature many of the characteristics that define common carriers, which have long been regulated in the U.S.”

Companies like Netflix Inc. NFLX, +0.66% and Spotify Technology SA SPOT, +2.66% have recently taken steps to avoid their exposure to the so-called App Store tax, or fees that developers must pay Apple or Google when a consumer makes an in-app purchase on a mobile device. Netflix and Spotify now try to steer new customers to their websites if the consumers wish to purchase subscriptions, bypassing the apps. The businesses still pay hefty fees to Apple to account for existing users who bought subscriptions the old way, however, a practice that has caught the attention of European regulators as well, especially since Stockholm-based Spotify directly competes with Apple in streaming music.

For Match, Black estimates that about half of the online-dating company’s revenue is subject to app-store fees. “As such, in a scenario where these fees were capped, Match would see material upside to profitability,” he wrote. “Of course, some of these savings could be reinvested into sales and marketing to increase the scale of the company’s subscriber base.”

IAC/InterActiveCorp IAC, +2.07% could benefit as well if from increased regulation, given that the company has majority economic interest in Match. And Black sees mobile gaming companies as “clear winners as well,” highlighting Zynga Inc. ZNGA, +1.57% and Activision Blizzard Inc. ATVI, +2.09% Zynga generates about three quarters of its revenue base from mobile-app purchases, Black wrote, while Activision gets about a quarter.

Oil just fell into a bear market — here’s why

Fed rate cuts could boost the S&P 500 this much, says Barclays