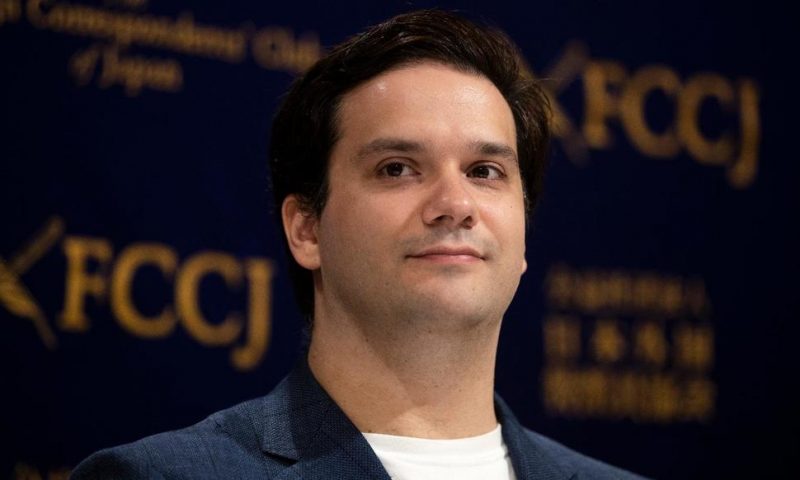 TOKYO — MARK Karpeles, arrested in Japan after his bitcoin exchange collapsed from massive hacking, is starting a new business around the same computer technology that led to his legal troubles.

Karpeles told reporters Wednesday he wants to make Japan a global leader in blockchain, the technology behind virtual money like bitcoin. The 34-year-old Frenchman was cleared of embezzlement and fraud allegations in March, but is appealing a conviction for manipulating electronic data.

Karpeles was arrested in 2015, and spent 11 months in detention. Karpeles received a suspended sentence, meaning he is not serving jail time. Prosecutors had demanded 10 years in prison.