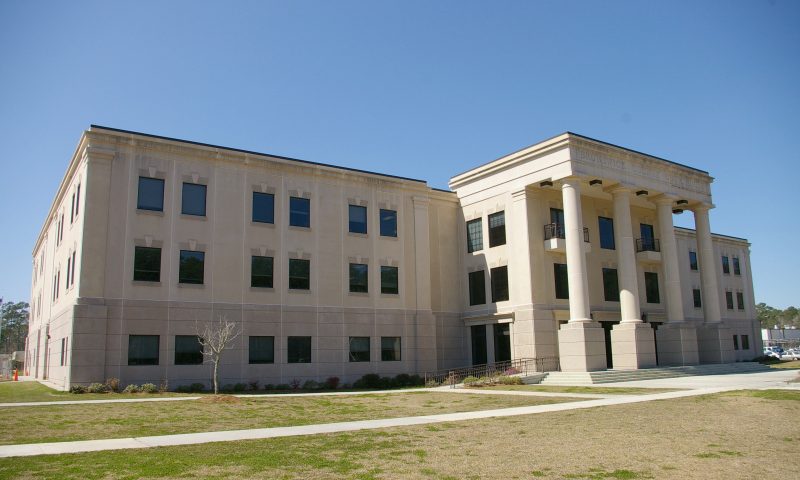 Brunswick (NYSE:BC) last released its earnings results on Thursday, April 25th. The company reported $0.99 earnings per share for the quarter, meeting analysts’ consensus estimates of $0.99. Brunswick had a net margin of 2.99% and a return on equity of 27.01%. The company had revenue of $1.28 billion for the quarter, compared to analysts’ expectations of $1.29 billion. During the same quarter in the previous year, the company earned $1.01 EPS. Brunswick’s revenue for the quarter was up 5.4% on a year-over-year basis.

In other news, VP Daniel J. Tanner sold 3,373 shares of the business’s stock in a transaction dated Friday, March 15th. The shares were sold at an average price of $53.28, for a total value of $179,713.44. The transaction was disclosed in a filing with the SEC, which is available through the SEC website. Insiders own 1.20% of the company’s stock.

The firm also recently announced a quarterly dividend, which will be paid on Friday, June 14th. Stockholders of record on Tuesday, May 21st will be issued a $0.21 dividend. The ex-dividend date of this dividend is Monday, May 20th. This represents a $0.84 dividend on an annualized basis and a dividend yield of 2.01%. Brunswick’s dividend payout ratio (DPR) is presently 17.61%.