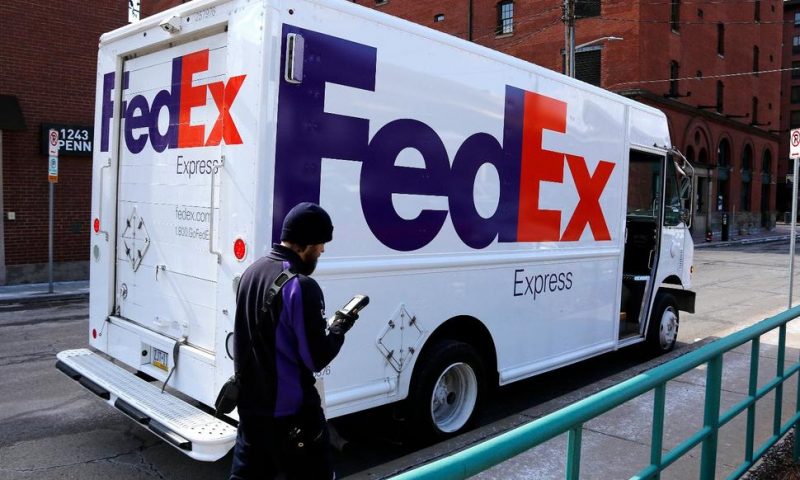 FedEx plans to make deliveries 7 days a week year-round starting in January because online shoppers want their stuff now, even on Sundays.

FedEx plans to deliver packages seven days a week starting next January as it tries to keep up with the continuing boom in online shopping.

The company is also taking back nearly 2 million daily deliveries to homes that are currently handled by the post office in a move it says will increase the efficiency of its own network.

It was just last September that FedEx expanded to six days a week for most of the year, although it had previously run on some Saturdays and Sundays around Christmas. The company said it will add year-round Sunday service for “a majority” of the U.S. population.

President and Chief Operating Officer Raj Subramaniam said the change will increase the company’s ability to meet the demands of e-commerce retailers and online shoppers.

FedEx expects the volume of small parcels for delivery in the U.S. will double by 2026.

Meanwhile, the company will stop using the post office for dropping off SmartPost packages at customer’s houses.

FedEx said that since 2016 it has already taken back about 20% of SmartPost parcels when technology helped the company spot instances in which a FedEx driver was scheduled to take another package to the same address or one nearby.

The company plans to step up the shift away from the U.S. Postal Service this fall and handle the “vast majority” of SmartPost deliveries itself by the end of next year.

Subramaniam said that making enough deliveries within a specific area “has consistently been a challenge with e-commerce.” He said the company now sees a chance for a “substantial” increase in efficiency by keeping the entire process of sorting and delivering all residential parcels within its own ground network.

The Postal Service declined to disclose how much revenue it earns from SmartPost. It has said in financial statements that growth in its packages business is slowing partly because some big shippers have shifted volume away from the post office.

FedEx rival United Parcel Service Inc. and Amazon.com Inc., which is increasing its own delivery service, did not immediately respond to requests for comment.