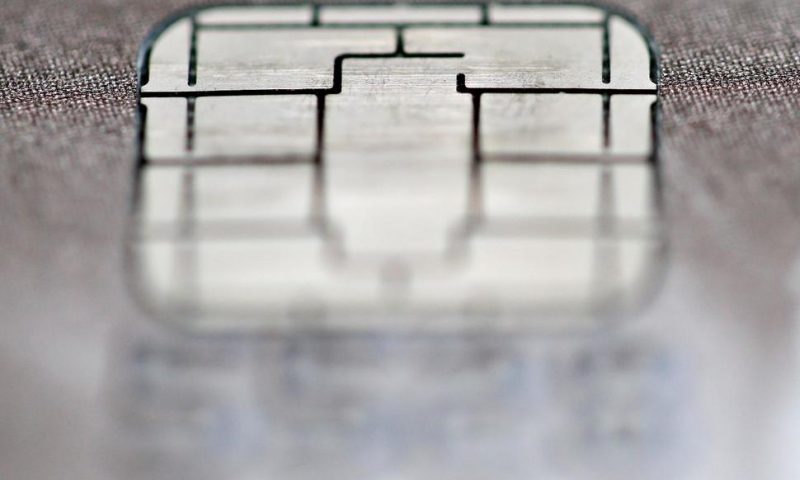 Global Payments to buy Total System Services in an all-stock deal worth $21.5 billion, the third major acquisition in the payment technology sector this year.

Traditional payment processors like Global Payments are consolidating as they compete increasingly with upstarts like PayPal and Square, which is led by Twitter co-founder Jack Dorsey.

In March, Fidelity National Information Services said it would buy Worldpay for about $35 billion. In January, Fiserv bought First Data in a $22 billion all-stock deal.

Under the agreement announced Tuesday, Total System shareholders will receive 0.8101 Global Payments shares for each share of TSYS common stock, about a 20% premium to TSYS’s common share price at the close of business on May 23, 2019.

The company, which will keep the Global Payments name, says it will provide payment and software technology to about 3.5 million small-to-mid-sized business and more than 1,300 financial institutions in 100 countries. Global Payments said the combined entity would process more than 50 billion transactions annually.

The board of directors will be made up of six directors from each company and Global Payments CEO Jeff Sloan will be the chief executive of the combined company. TSYS CEO Troy Woods will become chairman of the board.

Global Payments is based in Atlanta and TSYS is based in Columbus, Georgia. The company will maintain dual headquarters.

Shares in Total System Services Inc. rose about 4% in premarket trading and shares of Global Payments Inc. fell by about the same.

US Home Prices Rise at Slowest Pace in 6½ Years