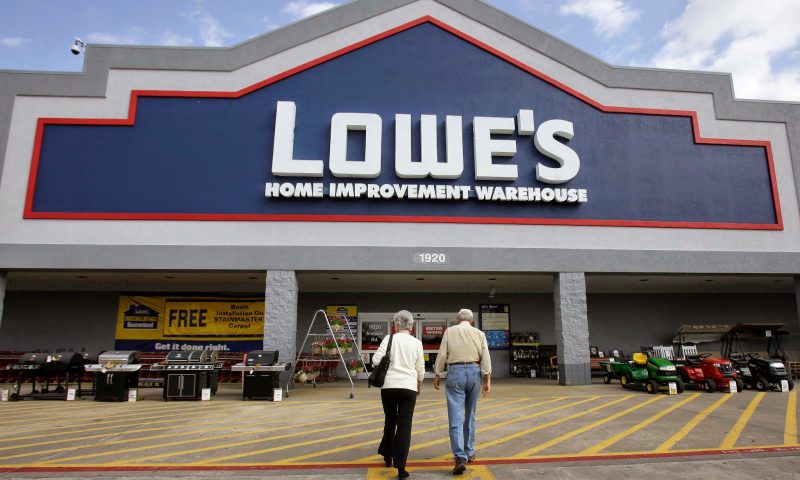 Lowe’s Companies, Inc. (NYSE:LOW) – Equities research analysts at Jefferies Financial Group cut their FY2021 earnings per share estimates for shares of Lowe’s Companies in a research note issued on Wednesday, May 22nd. Jefferies Financial Group analyst J. Matuszewski now forecasts that the home improvement retailer will post earnings per share of $6.35 for the year, down from their prior forecast of $7.10.

The firm also recently announced a quarterly dividend, which was paid on Wednesday, May 8th. Shareholders of record on Wednesday, April 24th were issued a $0.48 dividend. This represents a $1.92 dividend on an annualized basis and a dividend yield of 2.01%. The ex-dividend date of this dividend was Tuesday, April 23rd. Lowe’s Companies’s payout ratio is 37.35%.

Lowe’s Companies, Inc, together with its subsidiaries, operates as a home improvement retailer in the United States, Canada, and Mexico. The company offers a line of products for construction, maintenance, repair, remodeling, and decorating. It provides home improvement products in various categories, such as lumber and building materials, appliances, seasonal and outdoor living, tools and hardware, fashion fixtures, rough plumbing and electrical, paint, millwork, lawn and garden, flooring, and kitchens.