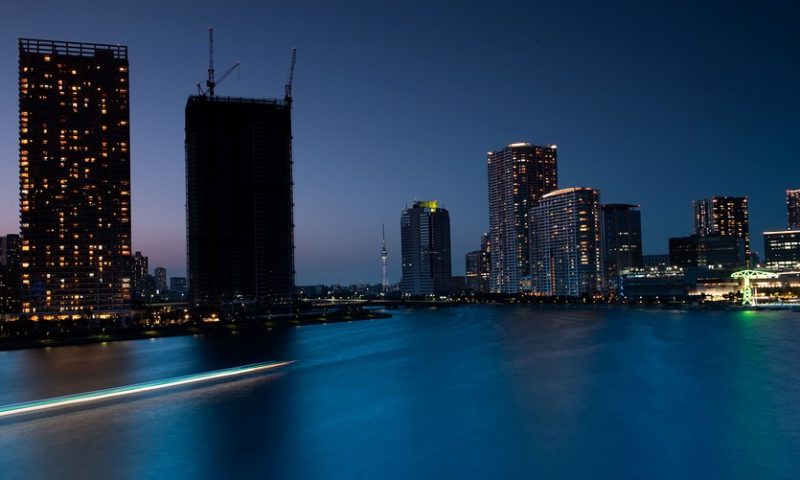 California must discourage sprawl into areas at risk of fires

Homo sapiens are unique in our ability unlock the secrets of nature, build great civilizations and create technological wonders and radically alter the environment—not always for the better. Harnessing fossil fuels accelerated our ascent but, according to scientists, diplomats and the architects of the 2016 Paris Agreement, we must curb our appetite or global warming will make significant portions of the planet uninhabitable.

Diplomats, scientists and progressives preach draconian steps to limit the increase in global temperatures to 3.6 degrees Fahrenheit despite the limits and pace of development of new technologies.

The Green New Deal, for example, ignores that the expense and slow progress of battery technology make the near-term replacement of the internal combustion engine with electric vehicles impractical. In turn, storage issues make wind and solar impractical in many situations even though their generation costs now rival fossil fuels. Equipping dictators in places like Venezuela or Syria with nuclear reactors is hardly a recipe for human survival.

Mitigation may prove much less costly, because even under harsh climate-change scenarios, cities can be protected by seawalls, and homes and commercial structures raised to withstand flooding.

In China, Canada and the European Union, politicians face substantial, sometimes destabilizing, local pressures against measures necessary to fulfill their commitments under the Paris Accord. Even if we could freeze carbon emissions levels now, significant threats to the American financial system and living arrangements already bedevil us.

Witness the increased frequency of terribly destructive hurricanes pounding the Gulf and Atlantic coasts, polar vortexes and deep freezes that shut down the Middle West this past winter, tornadoes ripping the Plains and Southeast, and California wildfires.

Casualty companies are concluding that much of the country—not just the two coasts—have homes and public buildings, bridges and tunnels, drainage and sewage systems, emergency services, and gas lines and power grids prone to risks that are simply not insurable at reasonable costs.

Somewhere between 50% and 80% of the country is likely underinsured, and the deep well of financial vulnerability is likely beyond the fiscal capacity of federal, state and city governments to ameliorate. Look at the financial heaving caused by Hurricane Sandy to New York’s subway system and tunnels under the Hudson that bring Amtrak trains into Manhattan.

The Federal Reserve is readying the financial system for climate-change shocks.

In January, California’s PG&E PCG, -0.84% became the first major climate-change bankruptcy—thanks to its culpability in the 2018 Camp Fire and other wildfire disasters. It is easy to point to poor risk management and failure to adequately harden powerlines, shut those down and rely on distributed generation during dry spells, but those distract from ill-conceived public policies that placed human settlements in the paths of terrible risks.

And California has enabled gentrification of cities by encouraging home construction deeper into the wilderness just as the risks imposed by wildfires are multiplying—thanks to rising temperatures and endemic human error.

Like everywhere else, California’s public utility regulators must balance delivering electricity to these communities at reasonable prices against offering investors a decent rate of return—the geography and penchant for me-too environmentalism in the Golden State make that no mean task. In some measure, PG&E risk management challenges in the woodlands got shortchanged as it built the grid to those communities.

While many folks can work at distributed locations—specifically in distant suburban home offices—most workers—especially lower-wage workers—cannot. And urban sprawl only exacerbates the pace of environmental degradation.

Californians continue to build and rebuild in the wake of devastating fires in high-risk woodlands where they and the banks holding their mortgages will lose their investments and put their own and first responders lives at great risk.

Similar problems replicate throughout the country and will erode the solvency of our financial system and overall resiliency of our economy until we build much denser, more hospitable, weather-resistant and taller cities and abandon our obsession with four bedrooms on a quarter acre.