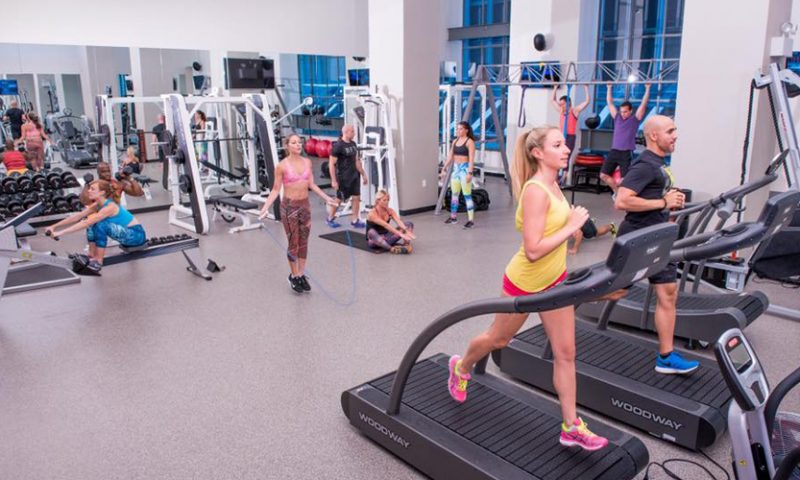 Town Sports International (NASDAQ:CLUB) last announced its quarterly earnings data on Thursday, April 25th. The company reported ($0.08) earnings per share for the quarter, missing the consensus estimate of $0.05 by ($0.13). Town Sports International had a negative return on equity of 0.10% and a negative net margin of 0.69%. The business had revenue of $116.60 million for the quarter, compared to the consensus estimate of $114.63 million.

Town Sports International Holdings, Inc, together with its subsidiaries, owns and operates fitness clubs in the Northeast and Mid-Atlantic regions of the United States. The company’s clubs offer special purpose rooms for group fitness classes; and other exercise programs, as well as accommodate cardiovascular and strength-training equipment.