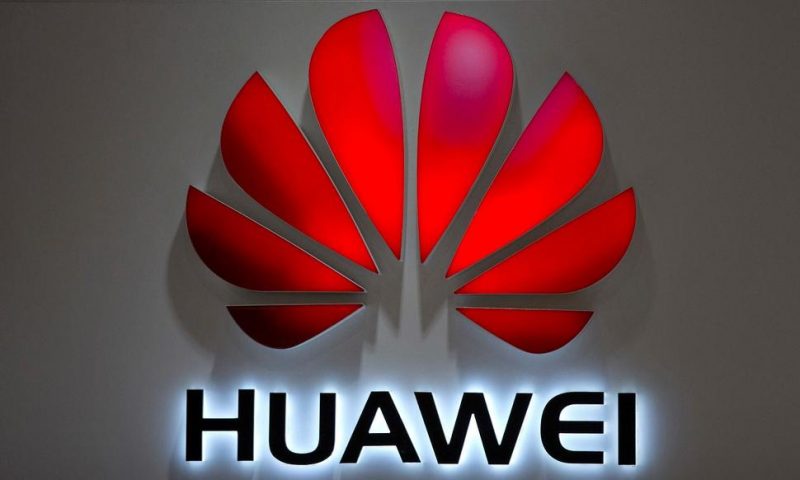 BEIJING — China has deployed an unlikely voice in its trade war with the U.S.: Trevor Noah of Comedy Central’s The Daily Show.

It was part of a barrage of stories and commentaries attacking the U.S. stance in the standoff between the world’s two largest economies.

Washington says Huawei, the leading supplier of telecom gear and No. 2 smartphone maker, is a security threat and is obliged to do the ruling Communist Party’s bidding. U.S. officials have provided no evidence for their assertions that the company, based in southern China’s Shenzhen, may use its equipment for espionage.

CCTV ran a Daily Show clip that highlighted Huawei’s lead in 5G technology. It did not include parts of the segment featuring concerns over China’s potential ability to spy using Huawei-equipped 5G networks.

It then ran the Daily Show clips where Noah states, “And right now, the best 5G technology is made by a Chinese company called Huawei.”

“While America is developing its own 5G, China’s 5G is so far ahead. They’re basically going to set the trends,” Noah says. “So, this is a race many people are already saying America has lost.”

A Comedy Central spokeswoman for The Daily Show was unavailable because of the Memorial Day holiday.

Washington has ordered restrictions on U.S. technology sales to Huawei, subject to a 90-day grace period for Huawei smartphone owners and smaller U.S. telecoms providers that rely on its networking equipment, but only for existing hardware and software. The government said that grace period could be renewed.

Huawei is prepared for an extended conflict, he said.

“This is likely to be long-term. We are prepared for a long-term battle, we don’t prepare for a short-term fight,” Ren said. “We fight a protracted war, and … we might actually emerge stronger.”

Asked whether, with Meng detained in Vancouver, Huawei was now facing its “most dangerous moment,” Ren answered no.

“Before we had been suppressed by the U.S. and the occurrence of the Meng Wanzhou incident, our company was at its most perilous,” Meng said.

“Laziness. Everybody had money in their pockets and disobeyed assignments and were unwilling to work in places where conditions are tough. It was a dangerous state.”

“Now the entire company is galvanized, and combat power is booming. How is this the most dangerous time? It should be in the best state,” Ren said.

Meng is accused of lying to banks about Huawei’s dealings with Iran in violation of U.S. trade sanctions. Ren said she was using her time in house arrest to study for a PhD and remains “very optimistic.”

U.S. officials say the sanctions are unrelated to the trade war with China, but many analysts see them as a way to pressure U.S. allies to abide by Washington’s entreaties to exclude Huawei equipment from their next-generation 5G wireless networks.

Huawei Technologies relies on Google’s Android operating system and U.S. components suppliers for its smartphones, but Ren said last week that it has “supply backups” if it loses access to American components.

Huawei’s U.S. sales collapsed in 2012 after a congressional panel told phone carriers to shun it and its smaller Chinese competitor, ZTE Corp., as security threats.

President Donald Trump’s administration has imposed 25% tariffs on $250 billion in Chinese goods and is preparing to hit another $300 billion worth. That would extend the higher tariffs to just about everything China ships to the United States.

China has ordered higher tariffs on $60 billion worth of American goods, among other retaliatory tactics.