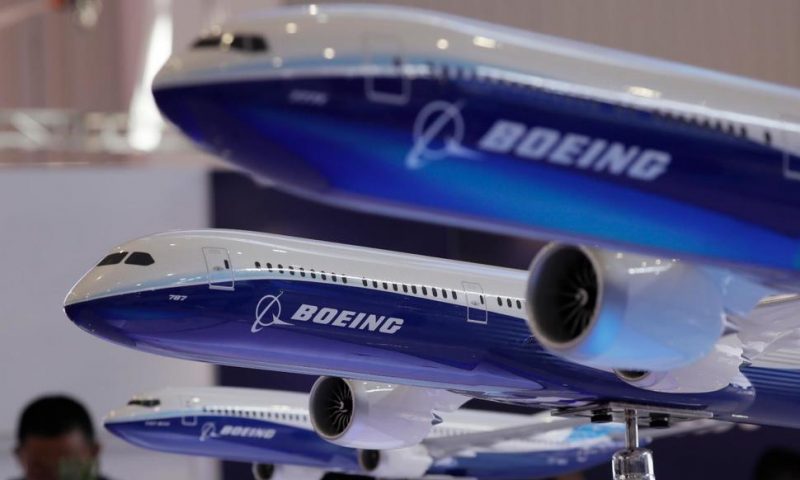 BEIJING — CHINA’S airline industry association has thrown its support behind 13 Chinese carriers seeking compensation from Boeing for groundings of the 737 Max 8.

The China Air Transport Association said in a statement Friday that the groundings and delayed deliveries of the planes were causing “serious damage” to the companies’ businesses. It estimated their losses at 4 billion yuan ($580 million) should the planes remain grounded through the end of next month.

The group said it would “actively support and coordinate member companies to carry out their compensation work.”

It was unclear if the push to penalize the American aircraft maker over losses resulting from the grounding of the aircraft was in any way linked to trade tensions between Beijing and Washington.

China was among the first governments to order 737 Max jets grounded in March after crashes in Ethiopia and Indonesia that killed 346 people.

The Chinese airlines, including major carriers Air China, China Eastern and China Southern, have 96 Max aircraft in their fleets, with more than 30 more due to be delivered this year.

Aviation officials from more 30 countries met Thursday with the FAA to hear the U.S. regulator’s approach to reviewing changes that Boeing is making.

The company has not yet submitted a final, formal application for approval of its update to a flight-control system that has been implicated in the crashes. That submission will be followed by test flights to demonstrate the changes to FAA experts.