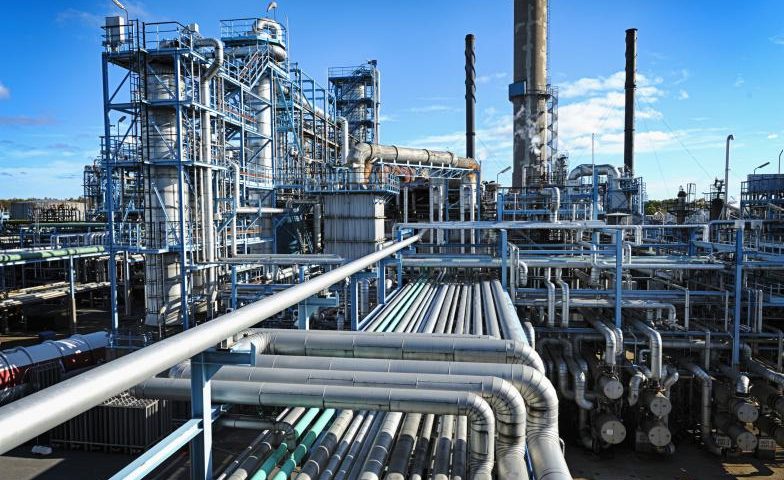 DNR has been the subject of a number of other reports. Oppenheimer reissued a “hold” rating on shares of Denbury Resources in a research note on Thursday, March 21st. Zacks Investment Research raised Denbury Resources from a “hold” rating to a “buy” rating and set a $2.25 target price for the company in a research note on Tuesday, January 29th. Two investment analysts have rated the stock with a sell rating and eight have assigned a hold rating to the company. Denbury Resources currently has an average rating of “Hold” and a consensus price target of $4.36.

In other Denbury Resources news, insider Christian S. Kendall purchased 150,000 shares of the firm’s stock in a transaction dated Tuesday, March 26th. The stock was bought at an average cost of $2.00 per share, with a total value of $300,000.00. Following the purchase, the insider now directly owns 1,751,765 shares of the company’s stock, valued at $3,503,530. The acquisition was disclosed in a filing with the SEC, which is accessible through this link. 1.10% of the stock is owned by company insiders.

Denbury Resources Inc operates as an independent oil and natural gas company in the United States. It holds interests in various oil and natural gas properties located in Mississippi, Texas, Louisiana, and Alabama in the Gulf Coast region; and in Montana, North Dakota, and Wyoming in the Rocky Mountain region.