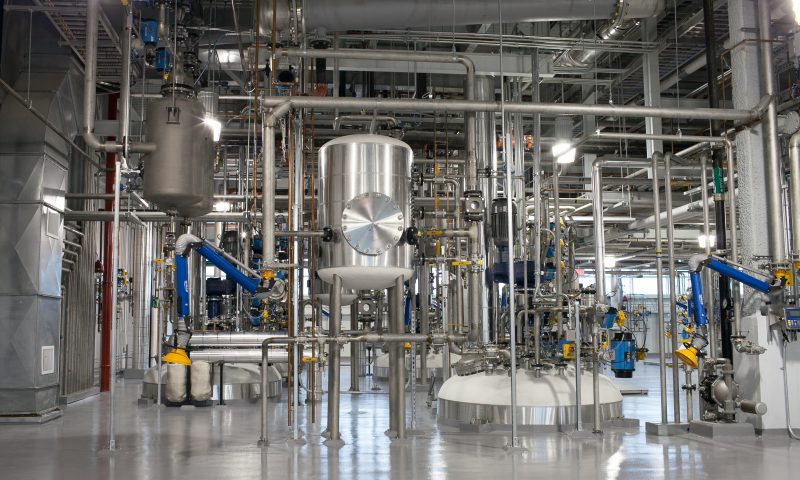 LyondellBasell Industries (NYSE:LYB) last issued its earnings results on Friday, April 26th. The specialty chemicals company reported $2.22 earnings per share for the quarter, topping the Thomson Reuters’ consensus estimate of $2.20 by $0.02. LyondellBasell Industries had a return on equity of 38.05% and a net margin of 11.24%. The firm had revenue of $8.78 billion for the quarter, compared to analyst estimates of $9.47 billion. During the same period last year, the company earned $3.11 earnings per share. The firm’s revenue for the quarter was down 10.1% on a year-over-year basis.

Nvidia tells the truth, and tempers a potential rally for chip stocks