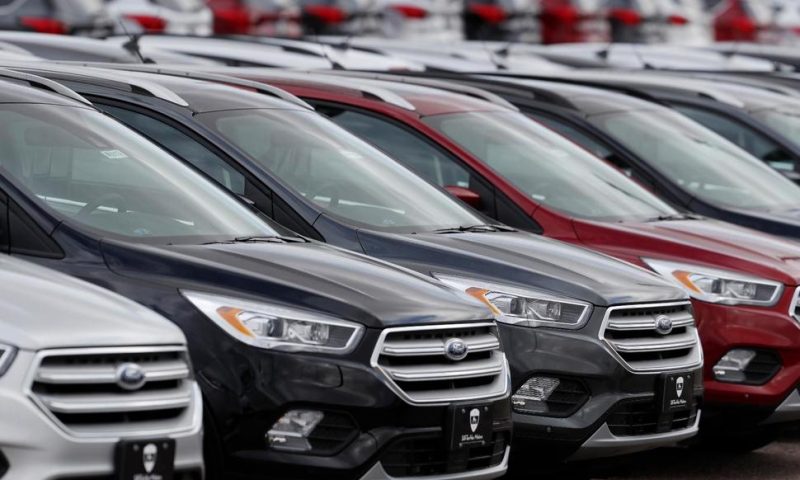 US retail sales slipped 0.2% in April as spending dropped on cars, clothes and appliances.

Economists are having a difficult time gauging the mood of consumers this year. Retail sales have been on a seesaw pattern, rising at a healthy pace in January, then falling in February, followed by the big jump in March and now a drop in April. The roller coaster pattern may partly result from the government shutdown in January, which disrupted the collection of economic data.

Still, analysts said the jump in March retail sales means that even after April’s small decline, sales are rising over time at a decent pace. Steady job gains and solid hiring will likely underpin future spending.

“The report is disappointing but far from a disaster,” Sal Guatieri, senior economist at BMO Capital Markets, said. “Though losing momentum amid fading support from tax cuts, consumer fundamentals remain supportive, suggesting households will pick up the pace in coming months.”

Overall consumer spending, which includes spending on services such as haircuts and travel, jumped in March by the most in nearly a decade, but that followed small increases in the previous two months. As a result, even though the economy grew a healthy 3.2% at an annual rate in the first quarter, consumer spending grew at a modest pace and was not a primary driver of that growth.

But sales at restaurants rose 0.2%, which Guatieri said is a positive sign because restaurant spending is discretionary and suggests consumers are still confident.