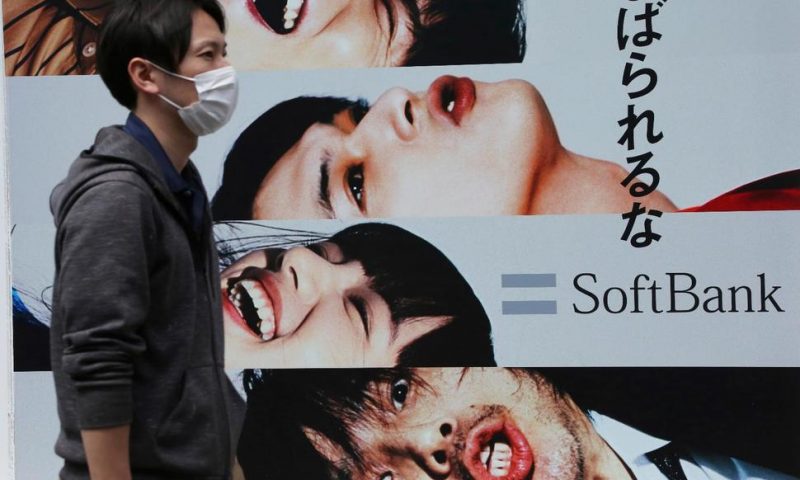 Japanese technology company Softbank says it will spend $4 billion to increase its stake in Yahoo Japan to nearly 45%.

Japanese telecoms company Softbank Corp. said Wednesday that it will spend 456.5 billion yen ($4 billion) to increase its stake in Yahoo Japan to nearly 45%.

It how holds a 12% stake in Yahoo Japan, which will become a subsidiary of Softbank Corp. with its acquisition of a 36% stake in the internet company held by its parent.

Softbank Group is due to announce its latest earnings on Thursday.

Softbank Corp. said it expects that cooperating with Yahoo Japan and tapping its big data base will help it expand its consumer and business services and tailor them to better suit the needs of its customers.

Softbank’s founder Masayoshi Son has said he aims to prepare the company to grow continuously for 300 years based on a strategy of investing as a strategic holding company across a spectrum of industries that are leading the “Information Revolution.”