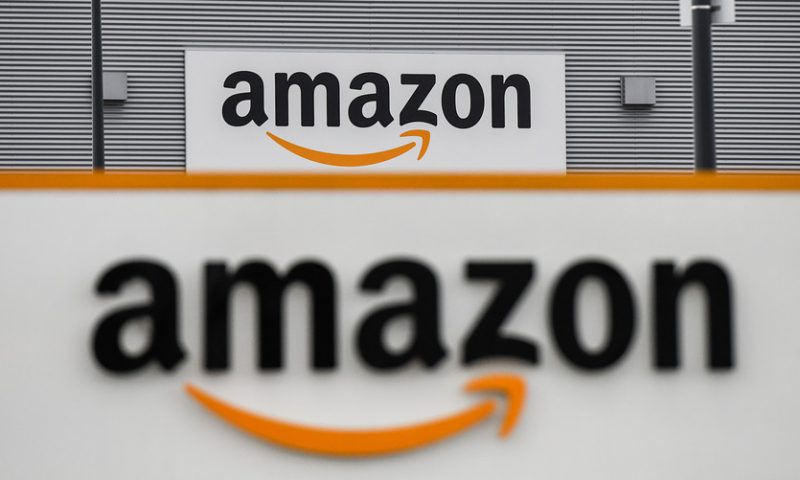 Buffett on Friday disclosed that Berkshire Hathaway Inc. BRK.A, +1.10% BRK.B, +1.24% had purchased shares of the e-commerce giant. Buffett told CNBC that he had not pulled the trigger on the purchase, suggesting the decision came from Todd Combs or Ted Weschler, who run their portfolios independently of Buffett.

Asked during the question-and-answer session of Berkshire’s annual meeting on Saturday whether the purchases marked a divergence from Buffett’s maxim of being “fearful when others are greedy” and Berkshire’s traditional price-versus-value considerations, Buffett argued that value wasn’t tied solely to factors like book value or low price-to-earnings ratios, popular metrics for assessing equity valuations.

The people who made the decision on purchasing Berkshire shares are “absolutely following value principles,” Buffett said.

Buffett, the world’s most famous value investor, said all investing is focused on value, effectively “putting out money now to get more later on.”

Those same calculations are in play whether deciding to buy a bank at 70% of book value or Amazon AMZN, +3.24% at some very high multiple, for example, he said.

Weschler and Combs look at several hundred securities and weighing a number of measures including sales, profit margins, excess cash, excess debt, Buffett said, noting that they may not agree with each other “or with me,” but that he doesn’t second-guess their investing decisions.

Buffett said he’s long been a fan of Amazon and in the CNBC interview said he had been “an idiot for not buying” in the past.

Berkshire Vice Chairman Charlie Munger said he didn’t regret missing out on Amazon but said he felt like a “horse’s ass” for failing to recognize the potential of Google parent Alphabet Inc. GOOG, +1.96% early on.

Buffett concurred, noting that they saw how much Berkshire subsidiary Geico was paying Google for ads but didn’t invest.

Stock market fear is here, but is it fear of a meltdown or of missing out?

Lyft earnings: A test drive arrives as Uber IPO moves up the track