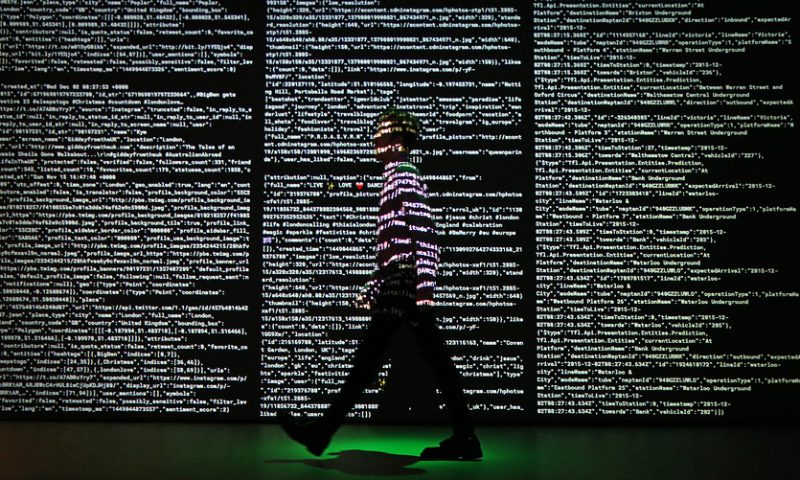 As companies try to keep their employees happy in a robust job market, these skills are in high demand in 2019

As unemployment falls to a 49-year low in April, there’s probably never been a better time since the Great Recession to brush up on your skills — and look for another job.

The “Glassdoor Job Score” is determined by weighing three factors equally: Earning potential (median annual base salary), overall job satisfaction rating and number of job openings. For a job title to be considered, it must receive at least 100 salary reports and at least 100 job satisfaction ratings shared by U.S.-based employees in one year. Results represent job titles that rate highly among all of those three categories. C-suite and intern level jobs were excluded from this report.

But data scientists have competition. A separate report by the U.S. News & World Report lists software developers as No. 1. The job offers flexible hours and remote work opportunities, while investing in individuals’ personal and professional development. Like data scientists, software developers have a median annual salary of over $100,000. They’re employed in computer systems design, manufacturing and finance. Physician assistants were No. 2, followed by dentists at No. 3.

Data scientists and software developers use programming language such as Python, followed by R, SQL, Hadoop and the more well-known Java, according to careers site Glassdoor. A mid-level data scientist is likely to be proficient in Python, R and SQL and makes close to $130,000 a year. Google GOOG, +1.96% Aetna US:AET and Microsoft MSFT, +2.13% typically hire people for these roles. Java, Python, JavaScript and C++ are among the top programming languages.

The jobs environment is getting rosier, at least judging by the latest jobs figures released by the Bureau of Labor Statistics Friday. Unemployment fell to 3.6% in April from 3.8% in March. The 263,000 new jobs in April was mainly driven by white-collar businesses, construction and health care. Economists polled by MarketWatch expected the U.S. to add 213,000 jobs in April. One word of caution, however: Nearly a half-million workers also dropped out of the labor force last month.