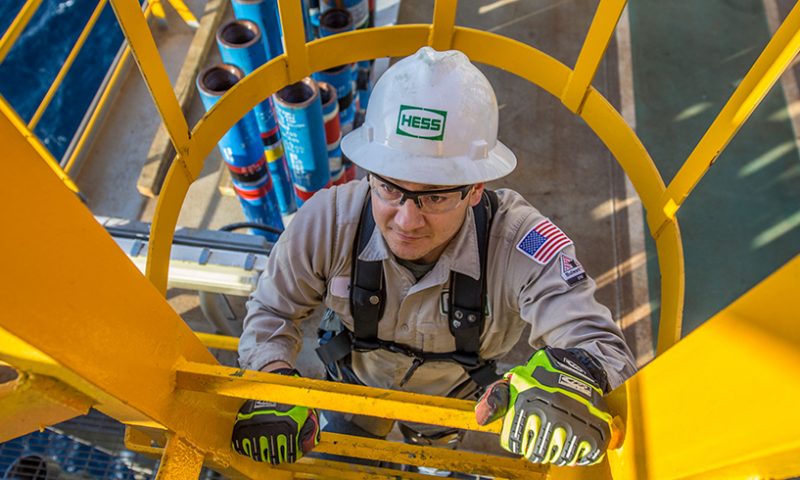 Hess (NYSE:HES) last announced its earnings results on Thursday, April 25th. The oil and gas producer reported $0.09 earnings per share for the quarter, beating the consensus estimate of ($0.26) by $0.35. The firm had revenue of $1.60 billion for the quarter, compared to the consensus estimate of $1.43 billion. Hess had a positive return on equity of 0.20% and a negative net margin of 0.75%. The firm’s revenue for the quarter was up 15.0% on a year-over-year basis. During the same quarter in the previous year, the business earned ($0.27) EPS.