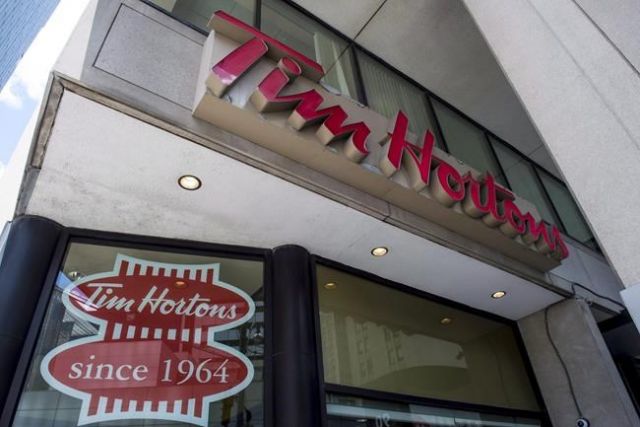 Restaurant Brands International Inc. reported its first-quarter profit fell compared with a year ago as comparable sales at its Tim Hortons locations fell.

On an adjusted basis, the parent company of Tim Hortons, Burger King and Popeyes restaurants said it earned $255 million or 55 cents per diluted share for the quarter, down from an adjusted profit of $314 million or 66 cents per share in the same quarter last year.

Analysts on average had expected a profit of 58 cents per share for the quarter, according to Thomson Reuters Eikon.

Revenue in the three-month period ended March 31 totalled nearly $1.27 billion, up from $1.25 billion a year ago.

Marriott to Expand Further Into Home-Sharing