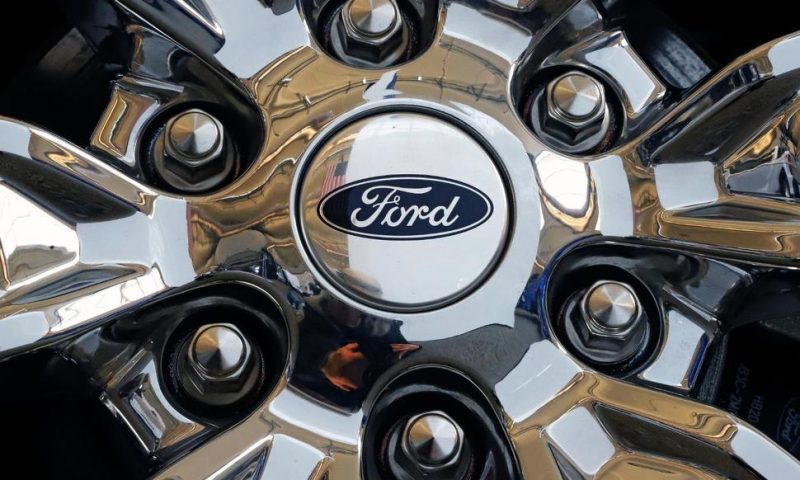 Ford earnings fell in the first quarter, but the automaker’s shares rallied in extended trading as Ford said a restructuring is starting to take hold.

The Dearborn, Michigan-based automaker said Thursday that sales of pickups and sport utilities sparked an improved performance in North America and cost-cutting allowed its European business to swing to a profit.

Net income for the first three months of the year fell 34% to $1.15 billion, weighed down by charges totaling nearly $600 million. Adjusted profit totaled 44 cents per share. Revenue fell to $40.34 billion from $41.96 billion a year earlier.

On average, analysts surveyed by FactSet expected earnings per share of 27 cents on revenue of $40.3 billion.

Ford said its operating profit rose by $300 million to $2.4 billion, mostly due to the better results in North America. In a press release, Chief Financial Officer Bob Shanks said that first quarter figure will likely be the strongest of the year, but the results put Ford “on track to deliver better company results in 2019 than last year.”

The company is currently shifting away from sedans in the U.S., closing international factories and cutting thousands of white-collar jobs. The majority of the charges in the first quarter came from the closing of a manufacturing facility in South America and the revamping of its operations in Europe.

Uber Looks to Raise up to $9B in Initial Public Offering