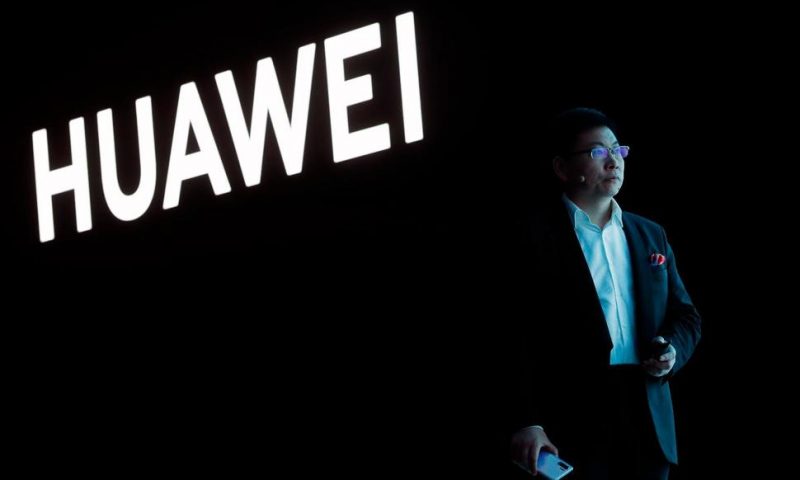 The head of Parliament’s foreign affairs committee says Huawei should not be involved in building Britain’s new internet system because the company has to cooperate with Chinese intelligence agencies.

LONDON — REPORTS that Chinese telecoms company Huawei will be allowed to provide parts of Britain’s future superfast internet networks have drawn criticism, with one lawmaker saying the decision increases the risk of Chinese cyberespionage.

British media are reporting that the government will let Huawei work on “non-core” parts of the so-called 5G network, which will handle massive amounts of consumer data.

The head of Parliament’s foreign affairs committee, Tom Tugendhat, told the BBC Wednesday that it is very difficult to separate core and non-core components.

He says Chinese laws force Huawei “to cooperate with the security apparatus” and it is unwise to cooperate on a telecoms issue with a state “that can best be described as not always friendly.”

Digital Minister Margot James said no final decision had been made.