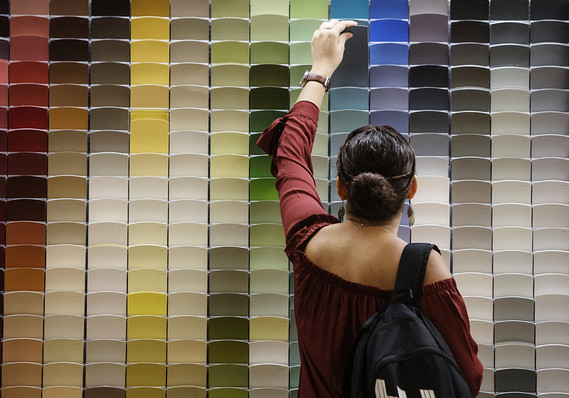 Retail sales jump 1.6% in March as most stores cash in

The numbers: Sales at U.S. retailers surged in March by the most in a year and a half, the latest in a string of reports suggesting the economy is firming up after a soft spell of growth earlier in the year.

What happened: Sales of new cars and trucks rose 3.1% — the best performance this year — to give the broader retail industry a boost. Auto receipts represent about one-fifth of all retail sales.

As a result, sales at auto dealers jumped 3.5%, the second big increase in a row.

In less welcome news, Americans also spent more to fill up their gas tanks. The average price of gas nationally rose almost 10% in March to $2.62 a gallon, government figures show. The last time prices were that high was in November.

Oil prices have risen sharply in early 2019, though prices are at similar level compared to the same time last year.

Even if gas and autos are set aside, retail sales still rose a robust 0.9%. Among the big winners: Internet retailers, clothing stores, home-furnishing outlets and grocers. Sales rose between 1% and 2% in those segments.

Sales rose in every category except for stores that sell books, musical instruments and hobby items. Traditional brick-and-mortar department stores were also laggards: sales were flat.

Big picture: The turnaround in retail sales last month adds to mounting evidence that the economy is perking up as spring gets underway.

Growth is unlikely to match last year’s scorching 4.2% pace, but a sturdier expansion should ease lingering worries about the threat of recession later this year.

What they are saying?: “The bottom line is this: fears about the softening in the economy late last year were overblown. Taken in its totality, a broad swathe of data still paints a largely positive picture, said Jim Baird, chief investment officer at Plante Moran Financial Advisors.

“Certainly, the pace of growth has slowed,” he added, “but there’s still a vast difference between slower growth and no growth.”

The 10-year Treasury note yield TMUBMUSD10Y, +0.00% a benchmark for pricing a swathe of consumer and corporate debt, fell a few ticks to 2.56%.

Dow, S&P 500 and Nasdaq near records but stock-market volumes are the lowest in months — Here’s why