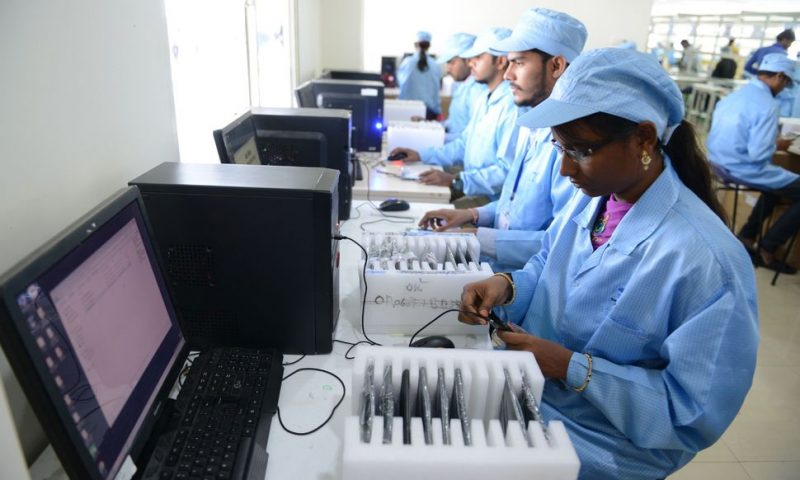 The South Asian nation is absorbing technology faster than ever, with a population of internet subscribers only trailing China.

India’s appetite for technology is growing, as the country is seen as a great destination for new products and a market that has yet to be tapped.

The trend is affirmed by a new study from the McKinsey Global Institute that shows businesses in India are transforming to the digital economy at a pace that trails only Indonesia. India is also the second fastest-growing market for digital consumers. The country had 560 million internet subscribers in 2018, trailing only China.

“Indian mobile data users consume 8.3 gigabytes (GB) of data each month on average, compared with 5.5 GB for mobile users in China and somewhere in the range of 8.0 to 8.5 GB in South Korea, an advanced digital economy,” say the authors of the report.

Other findings in the report include:

“Newly digitising sectors, including agriculture, education, energy, financial services, health care, logistics, and retail, as well as government services and labour markets, could each create $10 billion to $150 billion of incremental economic value in 2025 as digital applications in these sectors help raise output, save costs and time, reduce fraud, and improve matching of demand and supply,” say the authors of the McKinsey report.

US Home Construction Slips 0.3% in March