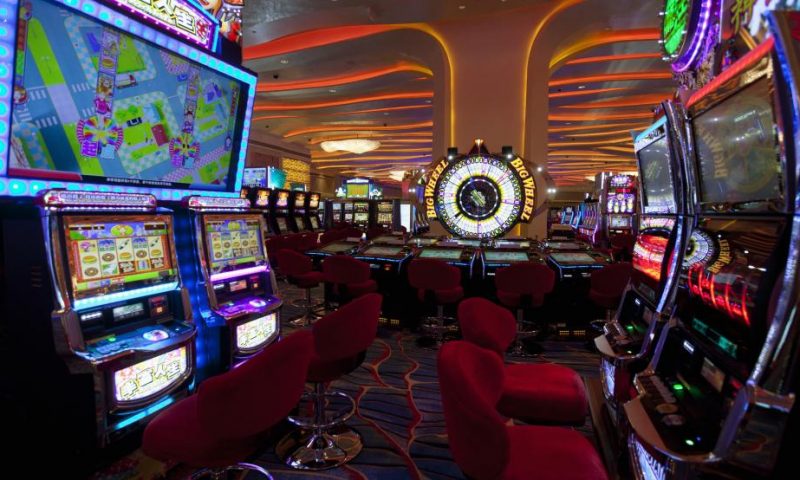 Scientific Games Corp is a provider of gaming products, systems, and services to the lottery and pari-mutuel industries. The firm is the producer of instant lotto tickets and prepaid phone cards, which make up more than 52% of sales. The firm also provides wagering systems, server-based gaming machines, and data communication services through its lottery systems and diversified gaming businesses. About 50% of instant lotto tickets are sold outside the United States. It has Gaming, Lottery and Interactive segments.

Scientific Games Corp is based out of Las Vegas, NV and has some 9,700 employees. Its CEO is Barry L. Cottle.

This one skill separates the best financial advisers from the rest