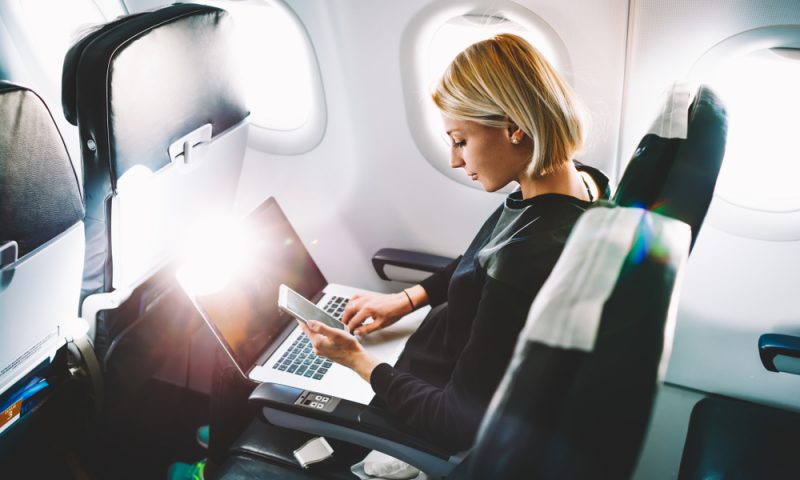 Gogo Inc. is based out of Chicago, IL and has some 1,153 employees. Its CEO is Oakleigh Thorne.

Which markets are closed on Good Friday