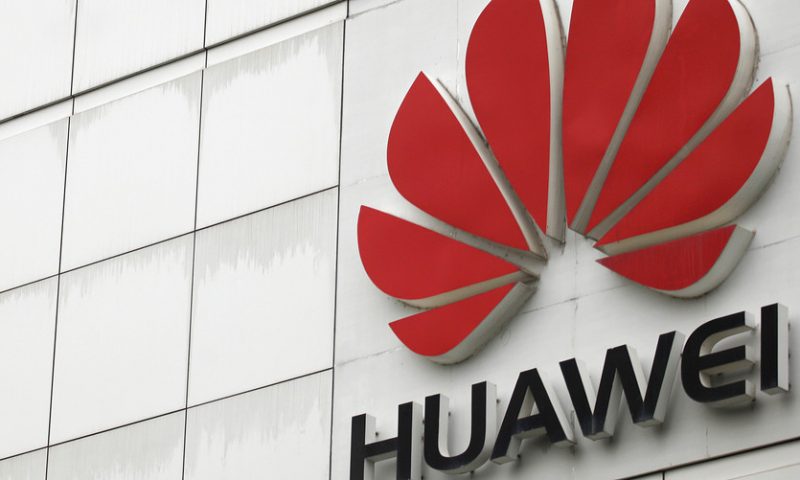 Deal could create a big new rival to Qualcomm, Intel

In an interview that aired late Sunday, Huawei founder and CEO Ren Zhengfei told CNBC that the company would consider selling its next-generation mobile chips to other smartphone makers, in a potentially big shift in strategy.

“We are open to Apple in this regard,” Ren said, according to CNBC.

Apple AAPL, -0.04% does not yet have a 5G-capable iPhone. Apple is in a bitter legal battle with chip maker Qualcomm Inc. QCOM, +1.88% , and has been shifting to Intel Corp. INTC, +1.11% mobile chips. But Intel’s 5G chip is reportedly running into delays, jeopardizing Apple’s plans to ship a 5G iPhone next year, a UBS analyst warned last week. That could spur Apple to look for another chip supplier.

It’s unclear if any potential Huawai-Apple deal would run into opposition by the U.S. government, which has called Huawei’s telecom equipment national security risks and has sought to restrict their sales.

But even aside from Apple, Huawei’s willingness to sell its 5G chips to other smartphone makers for the first time could have a big impact on Qualcomm and Intel, and create a major new rival to the American chip giants.

In the interview, Ren called Apple a “great company” and praised its co-founder, Steve Jobs.

Sending migrants to sanctuary cities is not the ‘ideal’ option, White House says