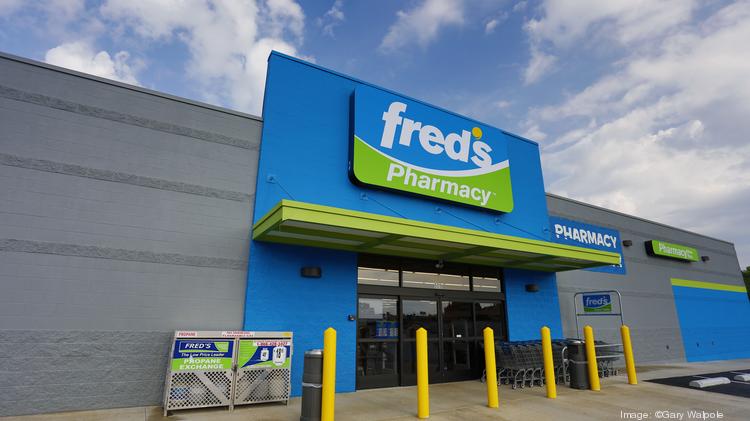 Fred’s is a U.S.-based company that is principally engaged in operating retail stores. Most of the company’s stores are self-owned stores, with a few franchised stores. The company’s sales mix consists of pharmaceuticals, consumables, household goods and softlines, and franchise, with pharmaceuticals contributing a material portion of total revenue. The company owns 100% of the equity stake in Reeves-Sain Drug Store. The company generates revenue from merchandise sales and franchise fee from franchisees. It also sells gift cards. The company conducts operation primarily in the southeast of the United States.