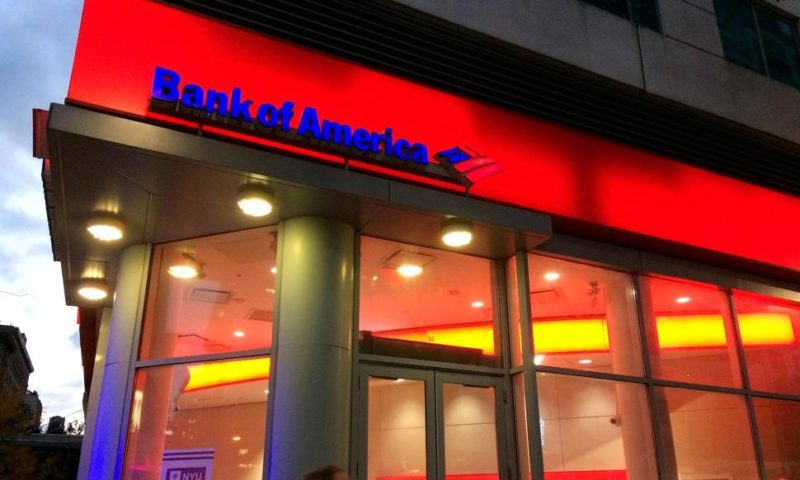 Bank of America ups minimum wage to $20 an hour over a two-year period, starting with a hike next month.

CHARLOTTE, N.C. — Bank of America is raising its starting pay to $20 an hour over a two-year period, starting with a hike next month.

The company said it is raising its minimum hourly wage to $17 on May 1 and will continue to increase pay until it hits $20 an hour in 2021. Bank of America raised its hourly minimum wage to $15 in 2017. It says wages have increased since then, though it didn’t release details of those increases.

In a Tuesday interview on MSNBC, Chairman and CEO Brian Moynihan said, “”If you get a job at Bank of America, you’ll make $41,000 per year.”

Bank of America Corp., based in Charlotte, North Carolina, has more than 205,000 workers.