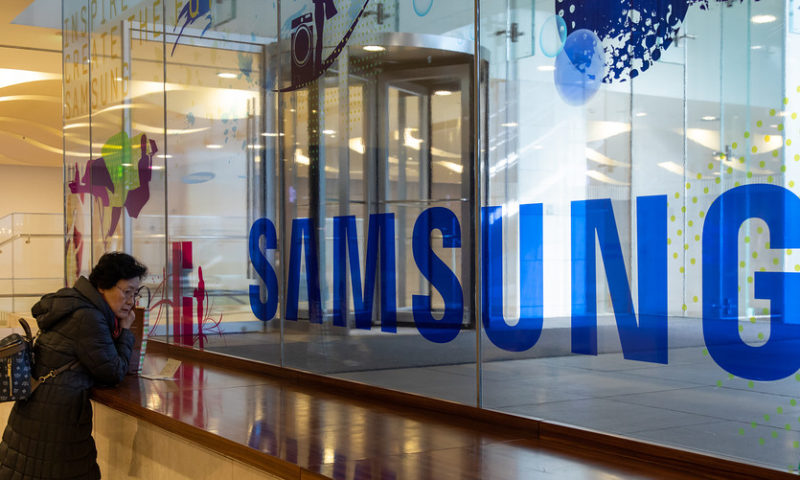 Asian markets were mixed in early Friday trading, as the leaders of the U.S. and China each expressed optimism that a trade deal will soon be reached.

China’s President Xi Jinping said in a letter to President Donald Trump that substantial progress has been made in the trade talks, and called for negotiations to end as soon as possible, according to a report Thursday night by China’s Xinhua News Agency. Xinhua also reported that Vice Premier Liu He, who met with Trump on Thursday in Washington, said new consensus had been reached on the text of a trade agreement. Earlier in the day, Trump said “We have a ways to go, but not very far,” predicting a “monumental” announcement in the coming weeks.

Overnight, Wall Street had another wobbly day of trading. Modest gains nudged the market’s winning streak to a sixth straight day. Markets have been wobbly throughout the week as investors wait for the U.S. government’s jobs report on Friday and prepare for a new round of corporate earnings reports next week.