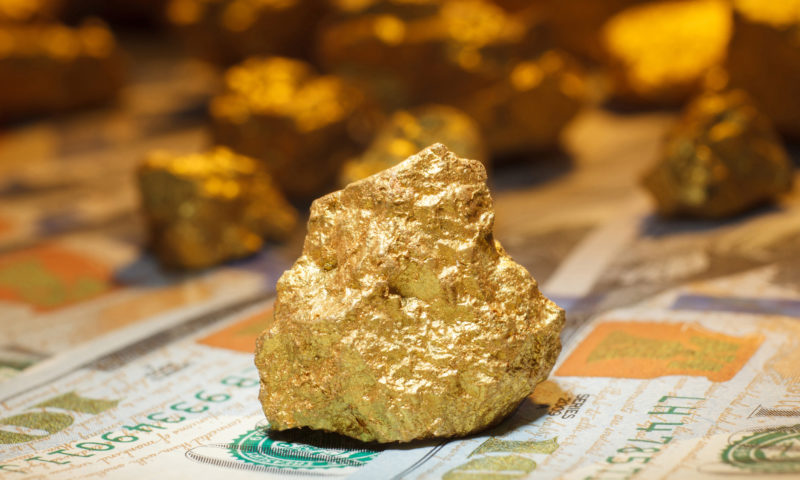 Coeur Mining Inc. is based out of Chicago, IL and has some 2,075 employees. Its CEO is Mitchell J. Krebs.