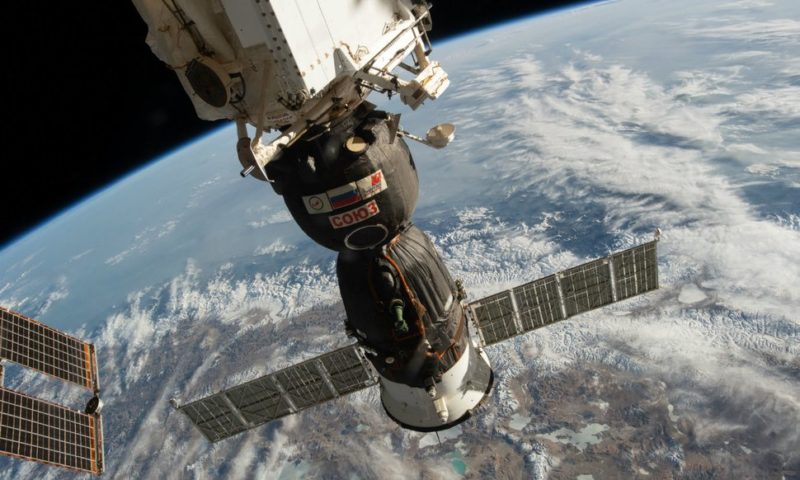 India’s successful mission to destroy its own satellite puts the International Space Station at risk, according to the head of NASA.

When India purposefully shot down one of its own satellites with a rocket last week, it sent debris high enough into Earth’s orbit that it now threatens the safety of the International Space Station, according to the head of NASA.

NASA Administrator Jim Bridenstine told employees during a town hall on Monday that the event was a “terrible, terrible thing.”

With the successful antisatellite test, which took place last Wednesday, India joins the U.S., China and Russia as one of the few countries to successfully shoot down an object in space.

Bridenstine said that when the satellite shattered it created debris large enough to threaten the station. The agency identified 400 pieces of debris, about 60 of which are trackable and at least 10 centimeters in size. Bridenstine said that the debris is low enough in Earth’s orbit that it will dissipate over time, but he added that 24 pieces are orbiting above the station.

The space station, launched in 1998, orbits about 250 miles above Earth. It has experienced a 44% increase in the risk of debris collision in the last 10 days, according to Bridenstine. There are six astronauts on board the station performing an expedition that ends in June.

“That kind of activity is not compatible with the future of human spaceflight,” Bridenstine said.

India’s Prime Minister Narendra Modi last week tweeted that the mission was a “highly complex one, conducted at extremely high speed with remarkable precision. It shows the remarkable dexterity of India’s outstanding scientists and the success of our space programme.”

G. Satheesh Reddy, the head of India’s Defense Research and Development Organization, previously told Reuters that the debris would “vanish in no time.”

The country’s Ministry of External Affairs said in a statement that the mission would not create any space debris because it was done low enough in the atmosphere. “Whatever debris that is generated will decay and fall back onto the earth within weeks,” it said.

Even small debris can pose a threat to the International Space Station due to the high speed at which they travel.

News Industry Leaders Fighting Back Against Claims by Trump