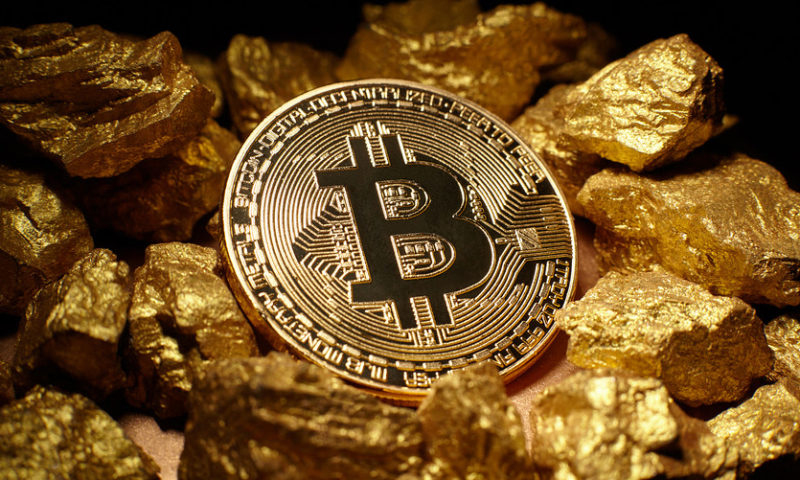 Bitcoin prices surged higher on Tuesday, rising as much as 20% at trading above $5,000 for the first time in since November 2018.

The market value of all cryptocurrencies rose more than $15 billion in less than 90 minutes on Tuesday, according to data from CoinMarketCap.

After months in the doldrums, bitcoin aficionados have awakened with several now calling the December 2018 low near $3,200 as a medium-term bottom.

“After being in bear territory there is a growing sense that bitcoin is back. I’m now calling that the market has bottomed and the so-called crypto winter has come to an end,” wrote Nigel Green, CEO of deVere Group, a U.K. consulting firm.

“I believe bitcoin will now move higher over the next few weeks and months, making steady gains for investors. As the largest cryptocurrency by market cap, this will have a positive impact on prices in the wider crypto sector,” Green wrote.

For the stock market, April is the strongest month