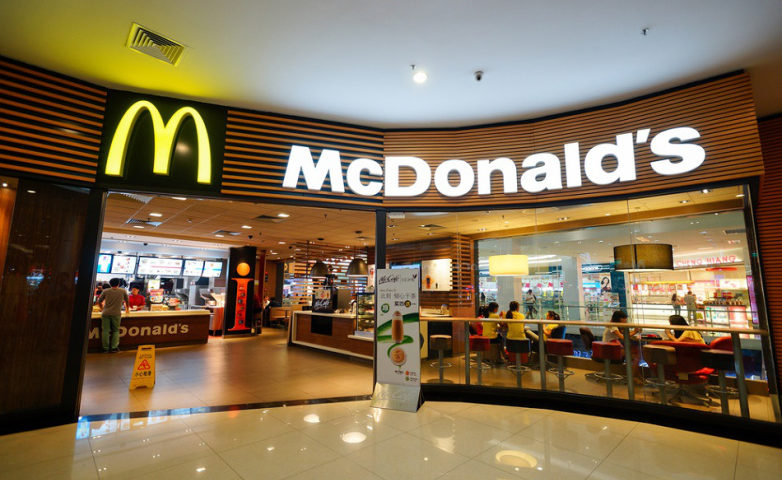 Mcdonald’s (NYSE:MCD) last announced its earnings results on Wednesday, January 30th. The fast-food giant reported $1.97 EPS for the quarter, topping the consensus estimate of $1.90 by $0.07. The business had revenue of $5.16 billion for the quarter, compared to the consensus estimate of $5.16 billion. Mcdonald’s had a negative return on equity of 104.38% and a net margin of 28.18%. Mcdonald’s’s revenue was down 3.3% compared to the same quarter last year. During the same period in the previous year, the business earned $1.71 EPS. Equities analysts expect that Mcdonald’s Corp will post 8.12 EPS for the current year.

The firm also recently announced a quarterly dividend, which was paid on Friday, March 15th. Stockholders of record on Friday, March 1st were issued a $1.16 dividend. This represents a $4.64 annualized dividend and a dividend yield of 2.44%. The ex-dividend date of this dividend was Thursday, February 28th. Mcdonald’s’s payout ratio is currently 58.73%.

McDonald’s Corporation operates and franchises McDonald’s restaurants in the United States and internationally. Its restaurants offer various food products, soft drinks, coffee, and other beverages, as well as breakfast menu. As of December 31, 2018, the company operated 37,855 restaurants, including 35,085 franchised restaurants comprising 21,685 franchised to conventional franchisees, 7,225 licensed to developmental licensees, and 6,175 licensed to foreign affiliates; and 2,770 company-operated restaurants.

Boeing should be removed from FAA rule-making panel, Schumer says