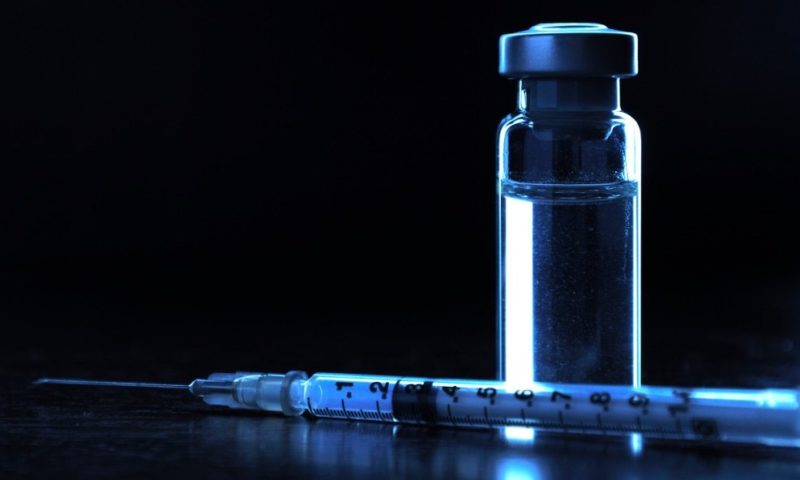 DURECT Corporation is based out of Cupertino, CA and has some 88 employees. Its CEO is James E. Brown.