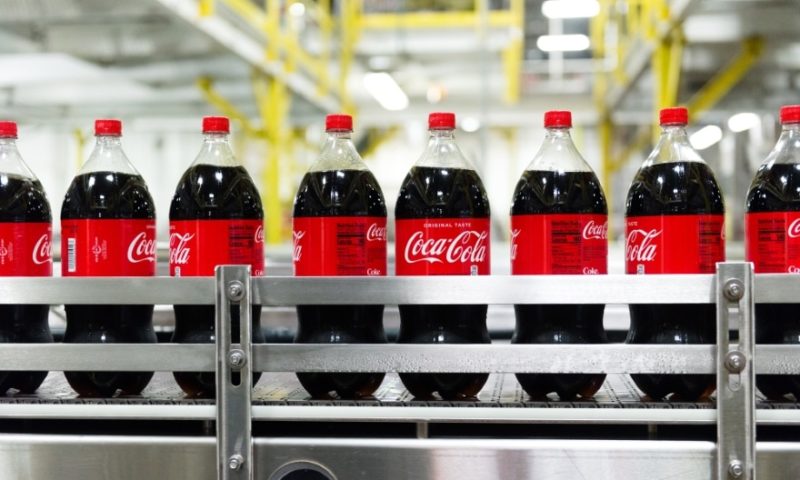 Coca-Cola Consolidated Inc sells nonalcoholic beverage products in the United States. The company purchases concentrates and syrups from other beverage manufacturers under a license, then produces, packages, markets, and distributes the beverages to retailers. The company’s primary licensor is Coca-Cola Co., which generally allows it to exclusively market, produce, and distribute Coca-Cola products in specified parts of the U.S.: North Carolina, South Carolina, West Virginia, and parts of Alabama, Georgia, Tennessee, Virginia, Indiana, and Kentucky. The company manages its business in four operating segments. Nonalcoholic Beverages segment which represents the majority of the company’s revenues. Other three segments combined into All Other segment.

Coca-Cola Consolidated Inc. is based out of Charlotte, NC and has some 16,200 employees. Its CEO is J. Frank Harrison.